Toronto landmark The Great Hall is for sale 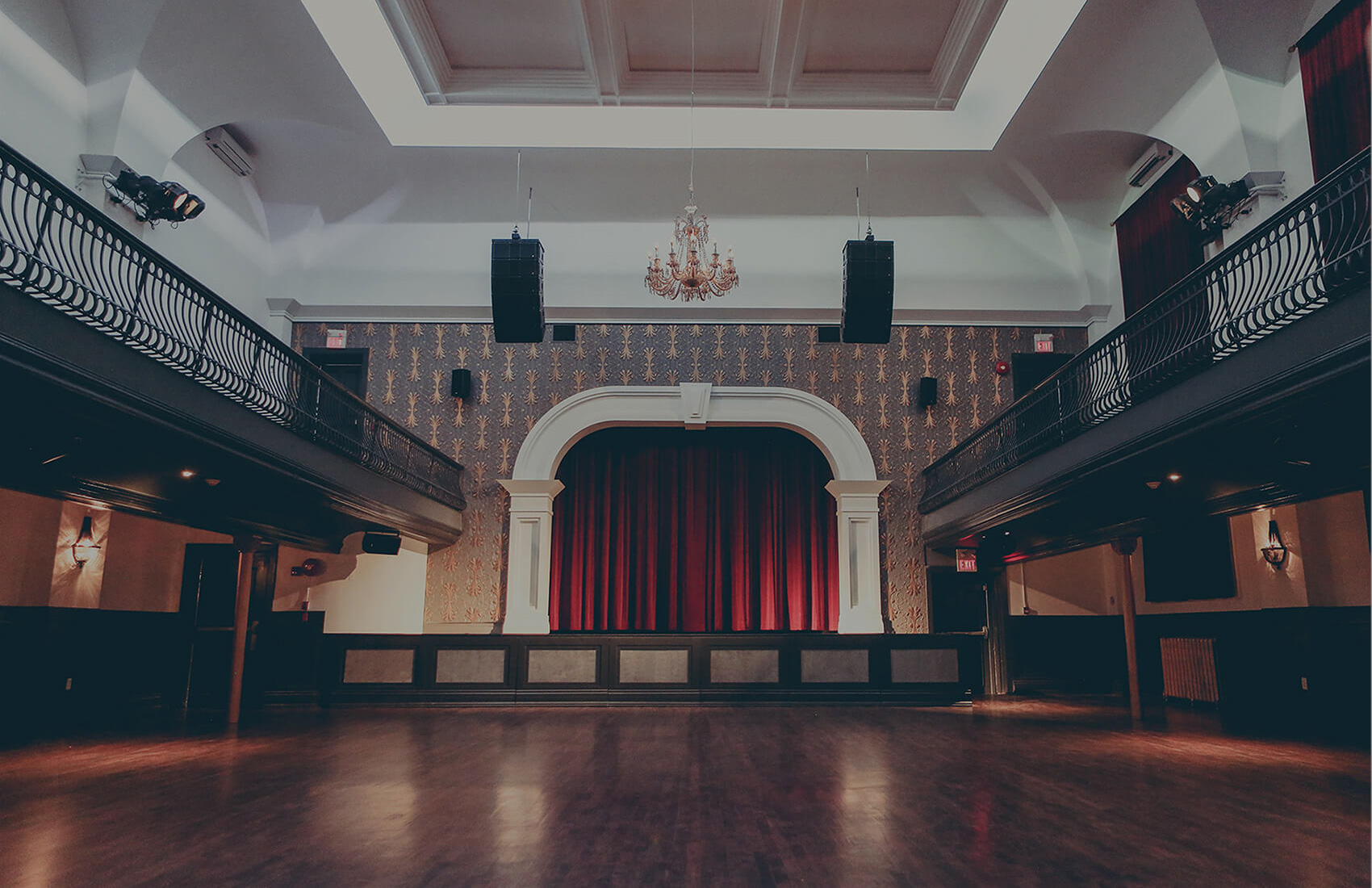 Via The Great Hall

This storied Toronto landmark has hit the market for a cool CAD $17.1m – and it’s piquing the interest of basketball enthusiasts and architecture buffs alike.

The 1889 building was originally the West End YMCA and is said to have hosted some of the first ever basketball games played in the world. (The sport was invented by Canadian doctor James Naismith in 1891.) It was converted from a sports centre into the Royal Templar Hall in 1912 and is currently a mixed-use commercial building, housing Otto’s Bierhalle and a live music and event venue among other businesses.

Its 1,200-person-capacity Great Hall features a 40-ft-high vaulted ceiling, hardwood floors with a bar and stage at one end.

The four storey, 32,598 sqft Toronto property is currently occupied by a number of long-term tenants, and the premises are fully licensed – an attractive prospect for investors. Cushman Wakefield has the listing.