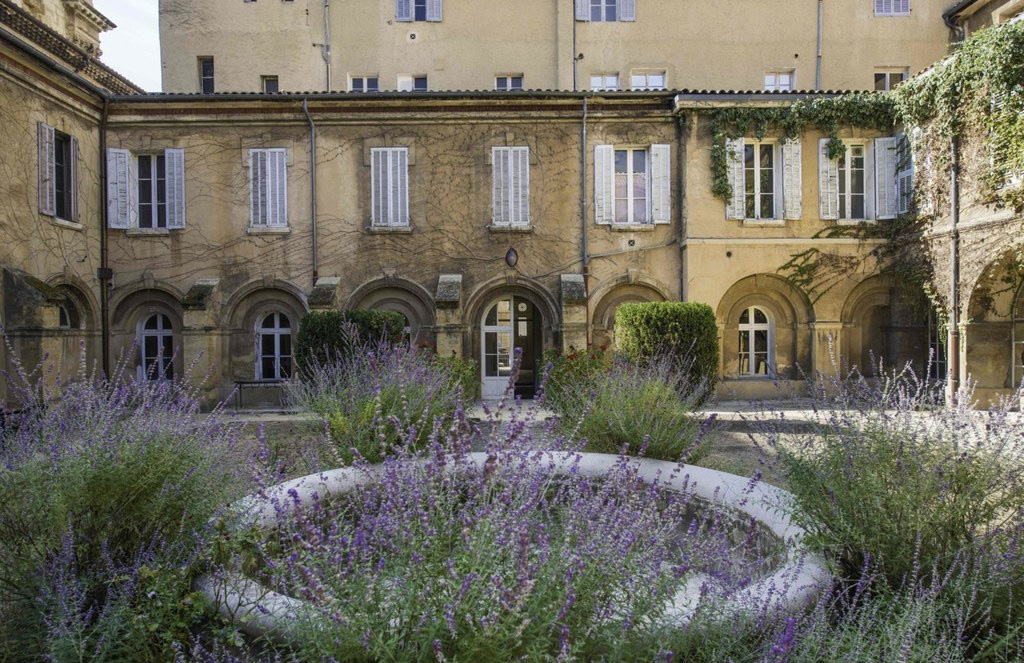 Pablo Picasso’s stepdaughter has announced she’s turning an old convent in France’s Aix-en-Provence into a museum dedicated to the painter and her mother.

Catherine Hutin-Blay is establishing the new institution – called The Musée Jacqueline et Pablo Picasso – which will boast the largest Pablo Picasso collection in the world, with 2,000 artworks spanning the period 1952 to 1972.

According to The Art Newspaper, Hutin-Blay purchased the Couvent des Prêcheurs and an adjoining church ambulatory near Château de Vauvenargues in December for €11.5m. The building is near where Roque and Picasso are buried, and Hutin-Blay intends to display the vast collection she inherited after her mother’s death in 1986. This includes 1,000 drawings, as well as sculptures, photographs and ceramic pieces.

The collection dwarfs that of other Picasso museums in Barcelona, Paris and Malaga. And while a small number of the artworks have been displayed over the last 31 years, many of them have not been seen publicly.

Musée Jacqueline et Pablo Picasso is slated to open to the public by 2021 and will include 10,000-sq-ft permanent collection gallery, as well as a 5,000 sq ft of temporary exhibition space and a 200-seat auditorium.

According to council documents, it will also host a research centre and public workshops, and is expected to attract around 450,000 to 500,000 visitors a year.

Picasso painted more than 400 portraits of his second wife, Jacqueline Roque, over the course of their relationship. The 72-year-old artist met Roque in 1952 when was just 26 years old. They married in 1961. 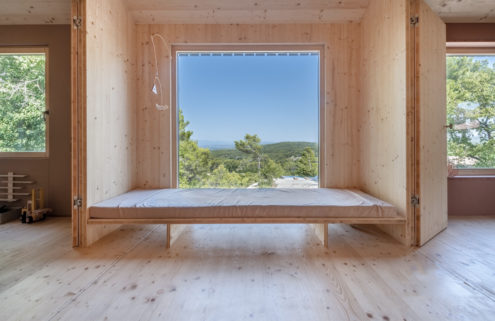