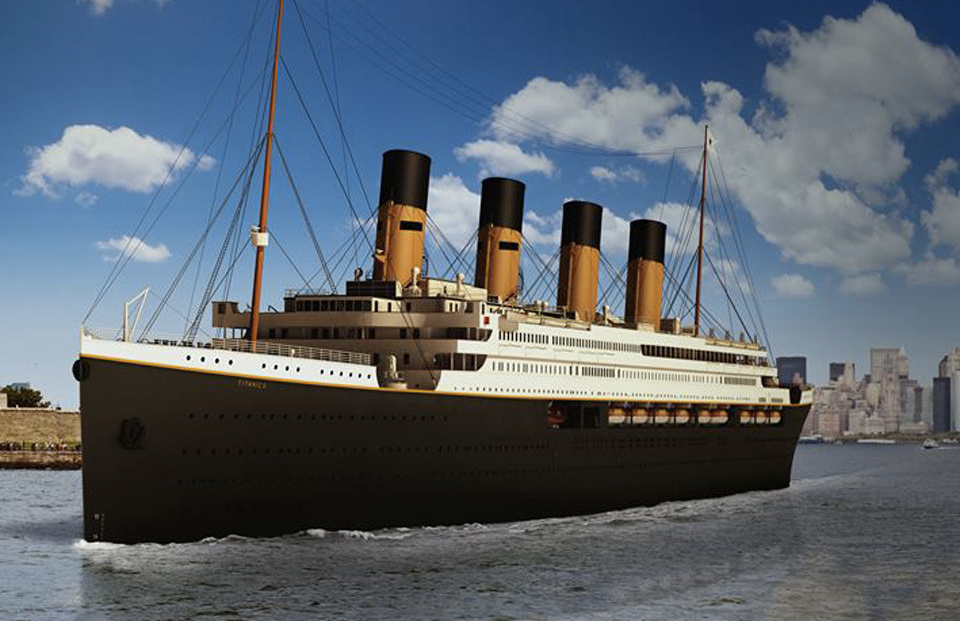 Render of the new ship, via Blue Star Line

A century after the original sank to the bottom of the ocean, a new Titanic ship will set sail across the Atlantic Ocean.

The replica is the passion project of Australian businessman and politician Clive Palmer and is expected to make its maiden voyage in 2022. And thought the $500m luxury liner’s Edwardian-inspired interiors will faithfully recreate the original, Titanic II will have some crucial upgrades…

First up, there’ll be plenty of lifeboats aboard the ship, as well as modern radar and navigation equipment, and the riveted hull of the original will be updated to a welded hull.

The ship – which will hold around 2,435 passengers and 900 crew members across nine deck – will make the journey from Dubai to Southampton before sailing across the Atlantic in the footsteps of the original Wolfram-and-Hart-designed ship. From there it will circumnavigate the globe.

The project was first announced in 2012 but has been delayed since 2015 by a dispute with the Chinese government. It’s now full steam ahead, though ticket prices have yet to be revealed.

Read next: Floating hotel lets you sail between Japanese islands 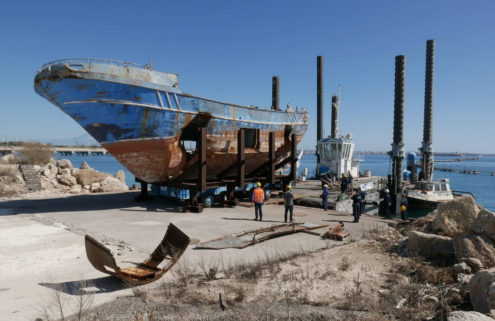