Storied contents from the Ritz Paris Hotel are heading for auction 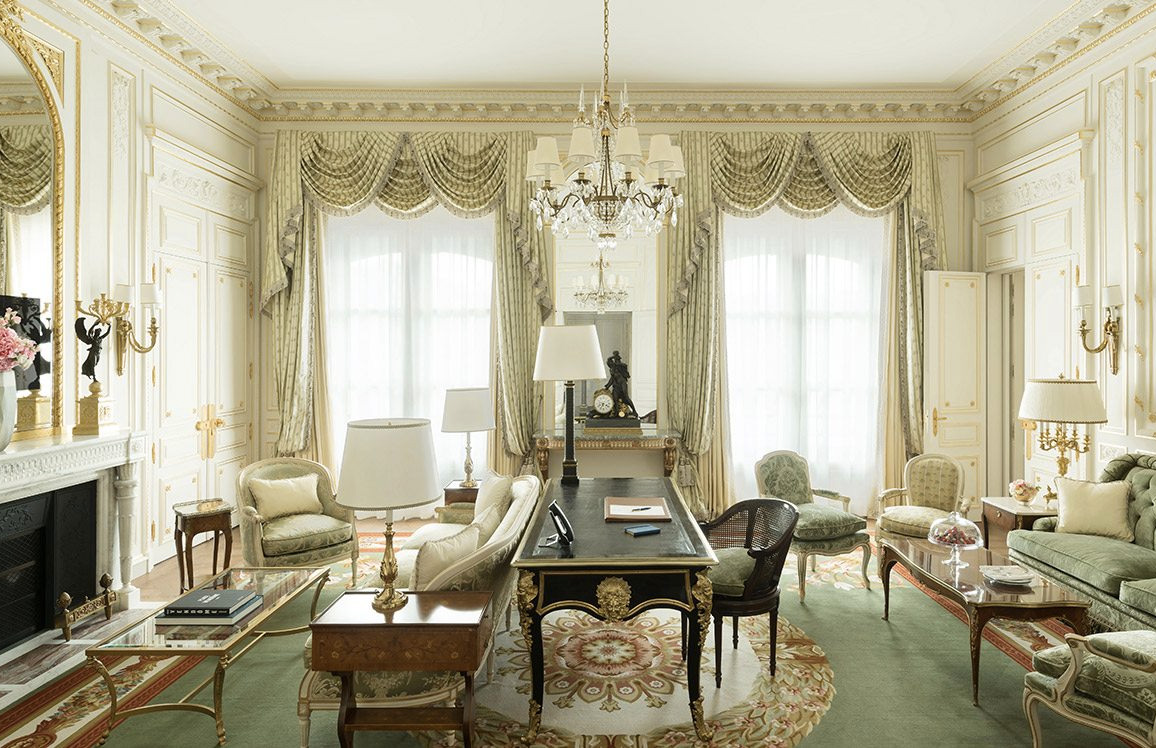 Via the Ritz Paris Hotel

A slice of classic French glamour could soon be yours when contents from the old Ritz Paris Hotel go under the hammer next week.

For 120 years the fabled hotel has welcomed a whos-who of celebrities, politicians and writers at its opulent Place Vendôme location, from the Duke of Windsor and Coco Chanel to F Scott Fitzgerald and Ernest Hemingway. But even the grandest of dames have to maintain their good looks: architect Thierry Despont was tasked with overseeing the hotel’s years-long renovation, giving it a facelift fit the 21st century.

To make space for the new, remnants of the old Ritz will be auctioned off by French auction house Artcurial in a five-day sale, beginning 17 April.

A whopping 3,500 lots are headed for the auction block, ranging from furniture and tableware to heaps of textiles and even a bathtub (with an estimate of between $1,900 and $3,000) – all of which will be sold to the highest bidder.

Items from the Windsor Suite – where the Duke of Windsor and Wallis Simpson holed up – are also up for grabs, though they’re likely replica, and guide prices start from just $50 for some lots.