Dream pop artist Grimes is taking her creative talents to the world of interactive art.

The musician (and occasional director) has made an installation in which visitors can bend the sound of her music with body movements. 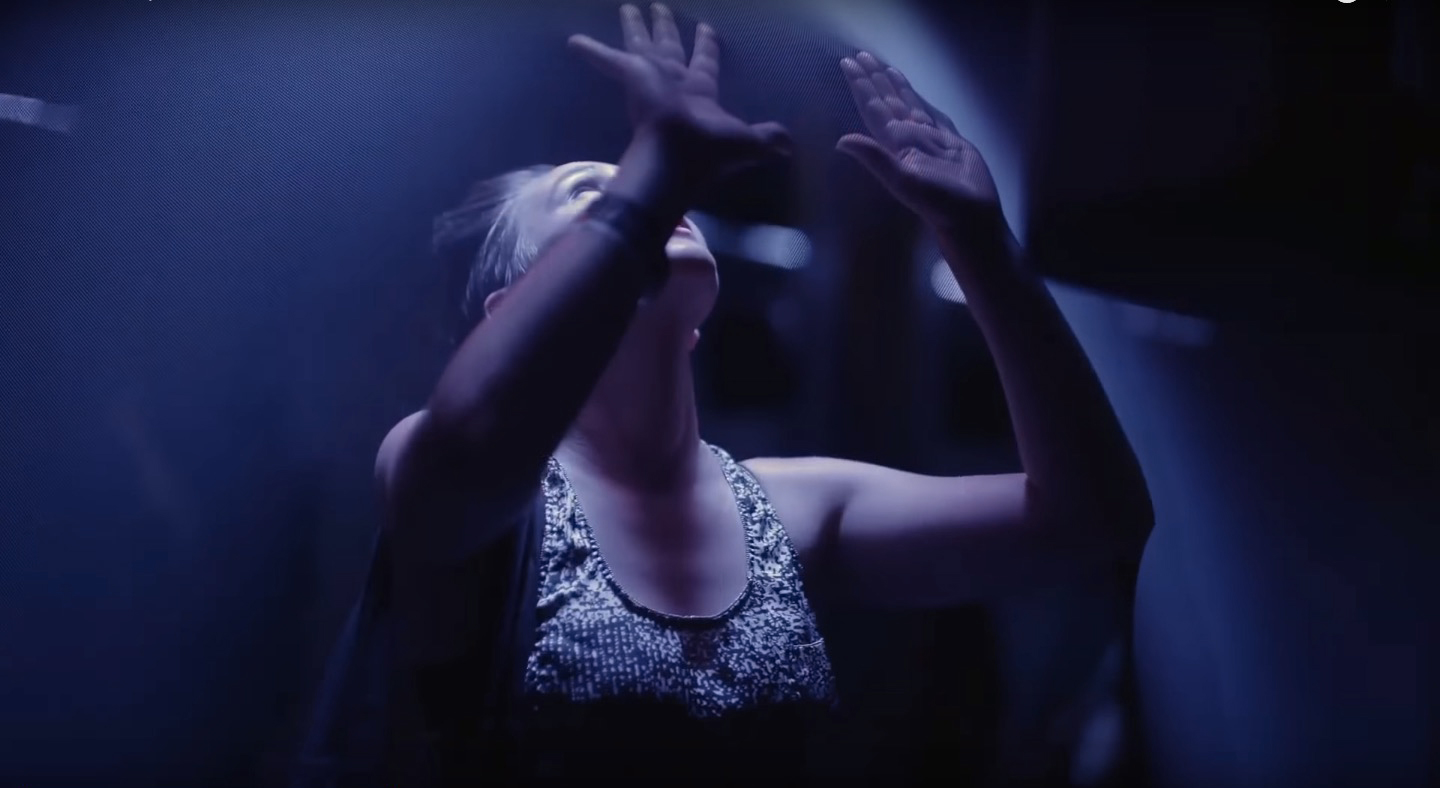 Called REALiTi: Inside the Music of Grimes, the work will make its debut at Moogfest in North Carolina, taking place from 19 to 22 May.

Ticketholders to the music, art and tech festival – where the Canadian singer is also performing – will be able to alter and remix her song ‘REALiTi’ by pressing against the installation’s meshing and moving around in the space.

Watch a 15-second preview of the installation below…