News, Travel I by The Spaces Team 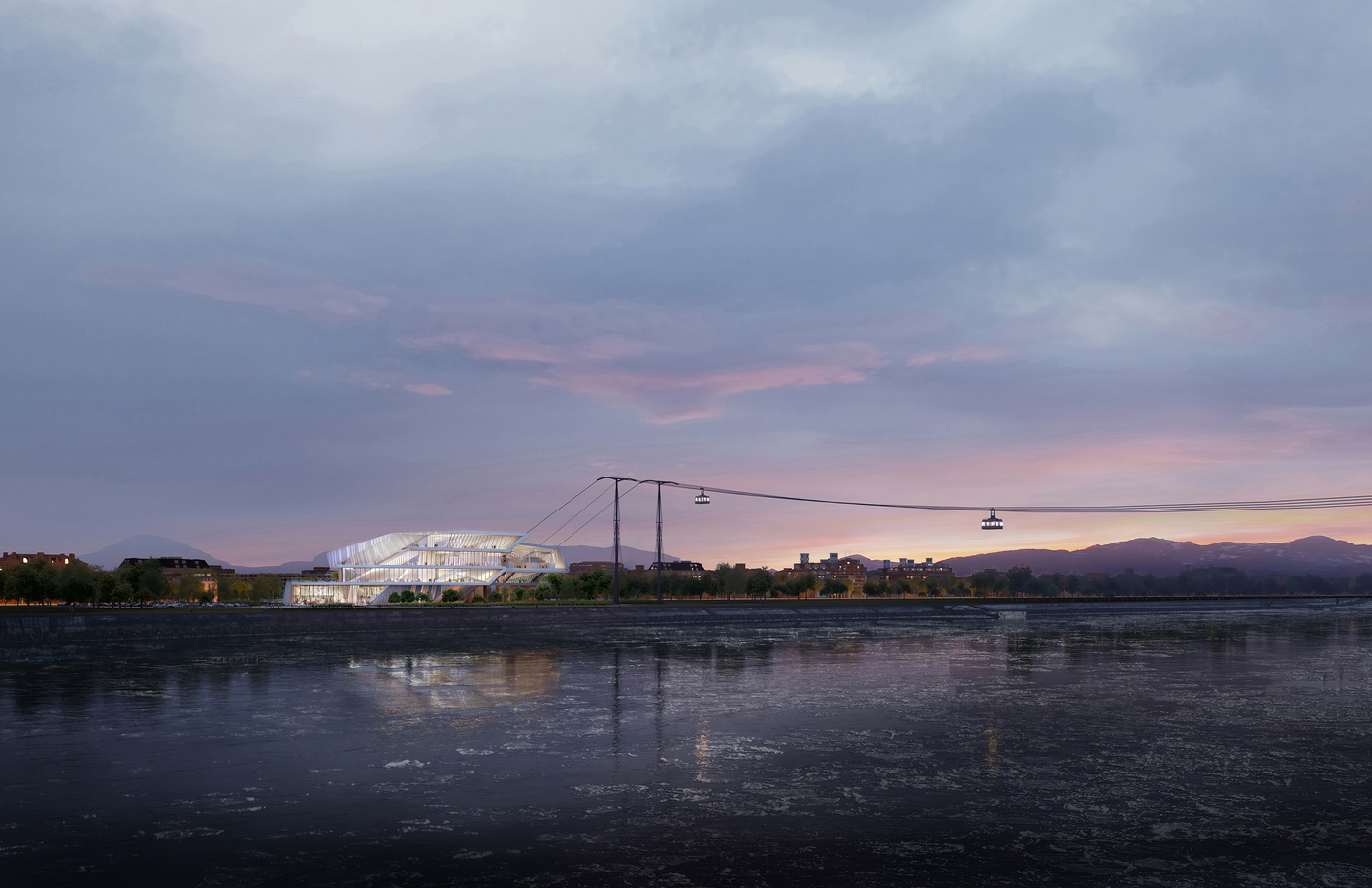 The world’s first border-crossing cable car will take passengers between Russia and China in less than 10 minutes.

Dutch architectural firm UNStudio has won the competition to design the line, which is set to connect the two cities of Blagoveshchensk and Heihe.  There will be room for 60 passengers aboard each of the four cabins, with the journey taking around seven minutes.

Travellers will cross over the Amur River, which freezes up every winter and connects the two cities. UNStudio referenced this in its design of the Russian terminal, which it says is created as a ‘beacon’ between the two locations.

A roof terrace located in the station will also frame views towards the river and Heihe. UNStudio founder Ben van Berkel says the building is as ‘an expression of cultural identity and a podium for the intermingling of cultures’.