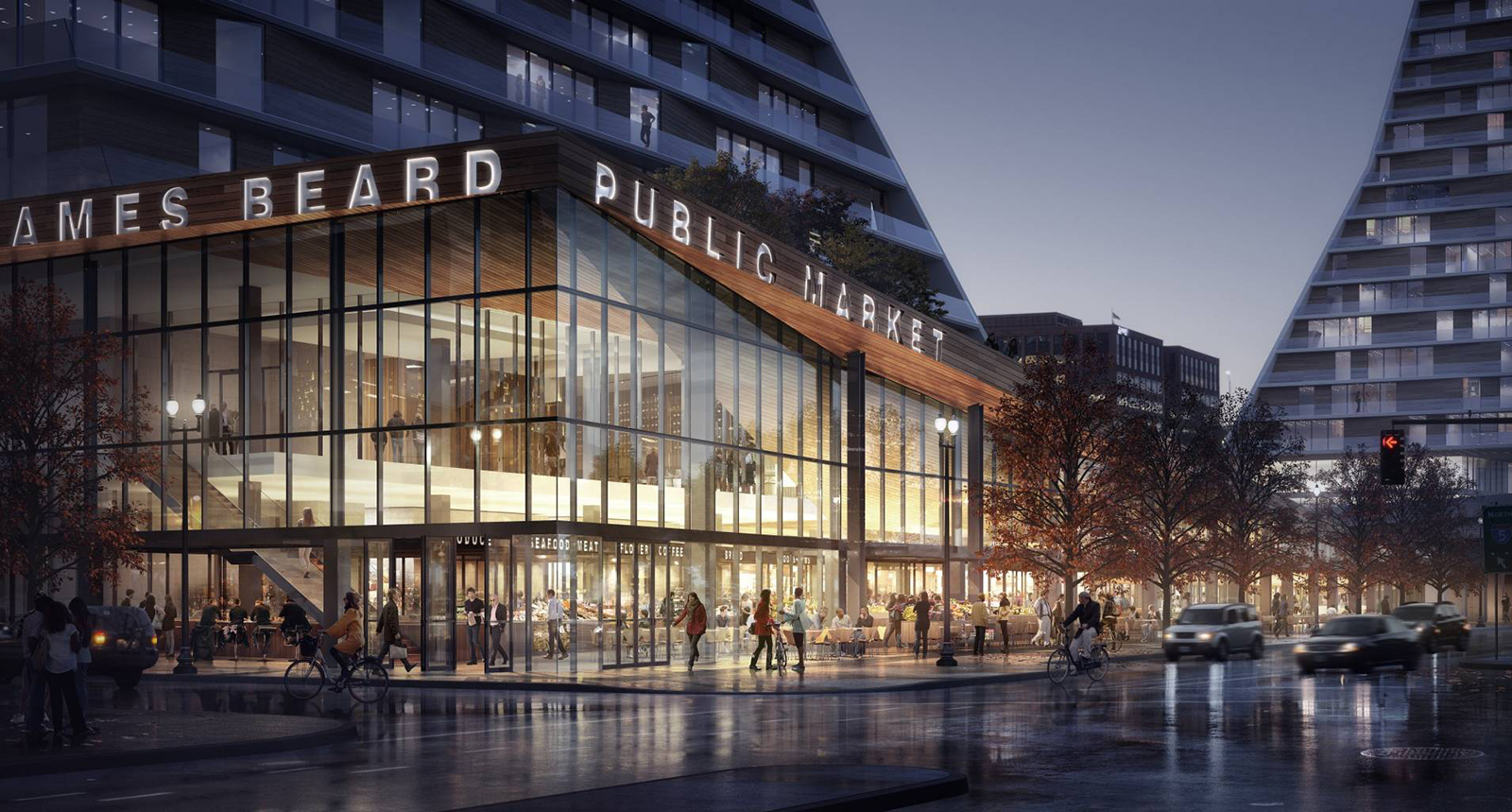 Norwegian practice Snøhetta has given a first glimpse of its designs for the new James Beard Public Market in Portland, Oregon. 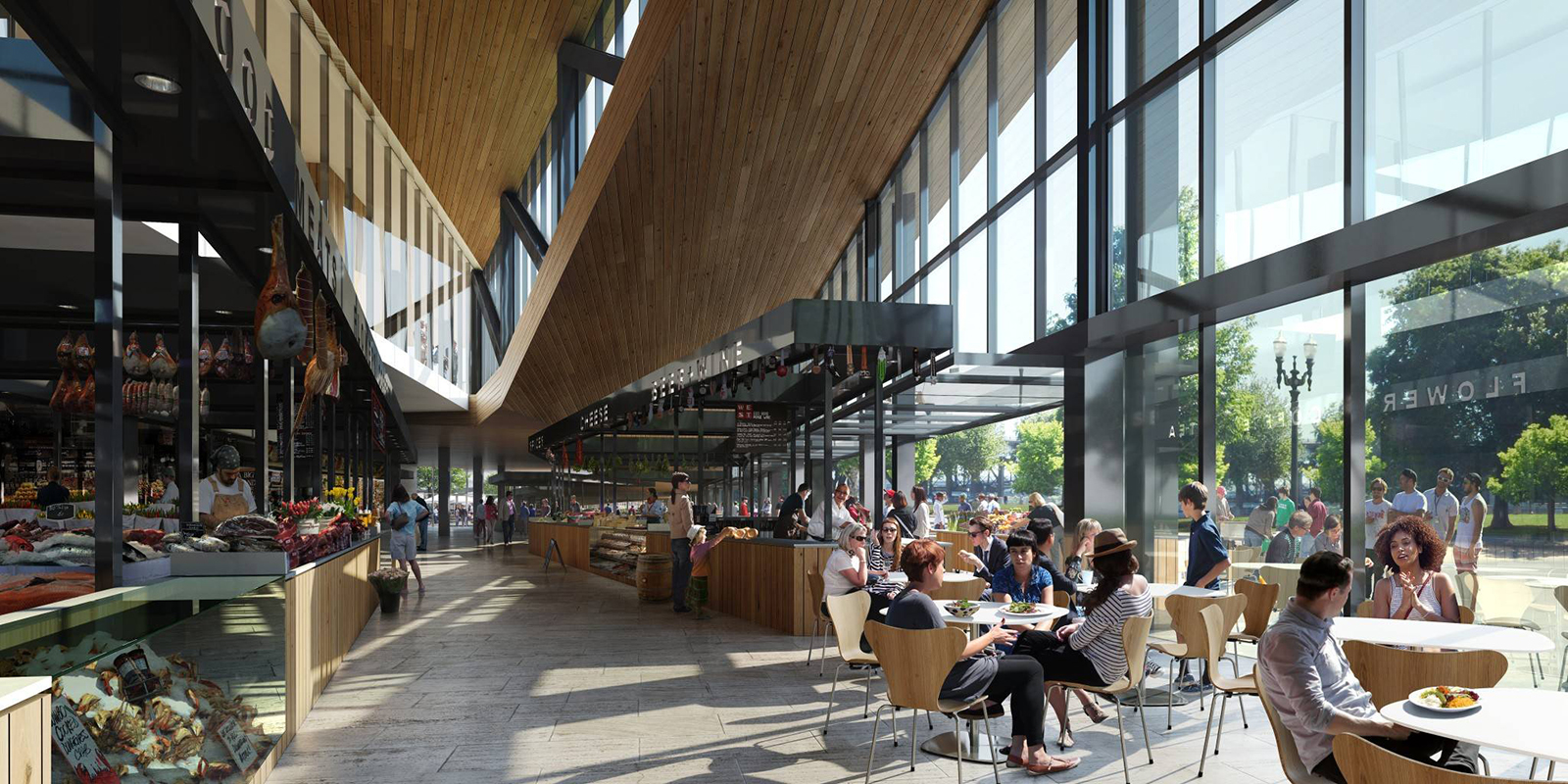 ‘I think our aha! moment was when we realised that we weren’t just a place for buying and selling food products but making a cultural hub for people to meet with each other,’ Snøhetta principal Craig Dykers told local news site Oregon Live.

The proposed marketplace, named after Portland native and celebrity chef James Beard, will connect to the rest of Portland via the adjoining Morrison Bridge, which crosses the Willamette River. Expected to be ready for 2018, it is part of the area’s wider redevelopment – one of the largest Downtown Portland has seen in the last 25 years.

Community members behind the James Beard Public Market, led by executive director Ron Paul, have fought for 15 years to create a new marketplace in the same vein as the historic Portland Public Market, which closed in 1942. 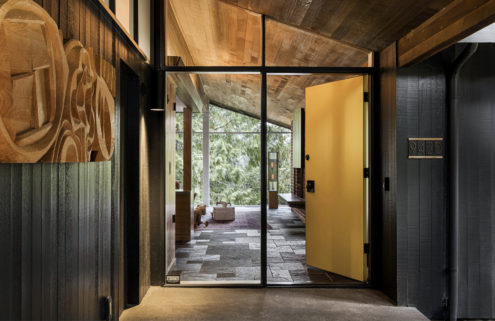 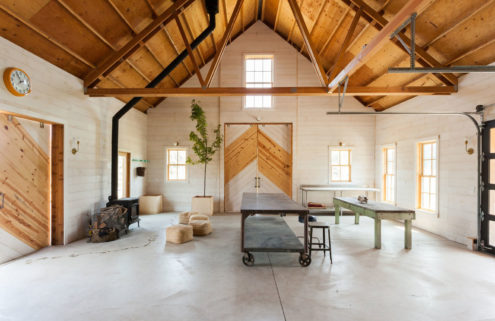 Tu Casa is a rural retreat located just outside Portland 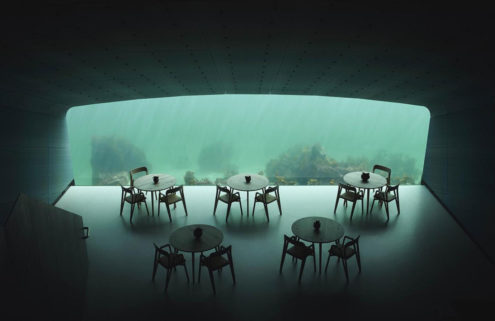 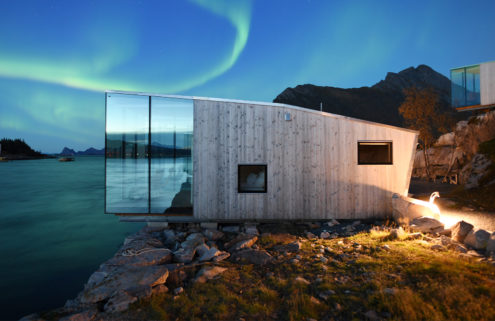 8 extraordinary retreats where you can watch the Northern Lights