Slim House goes on sale in London for £1m 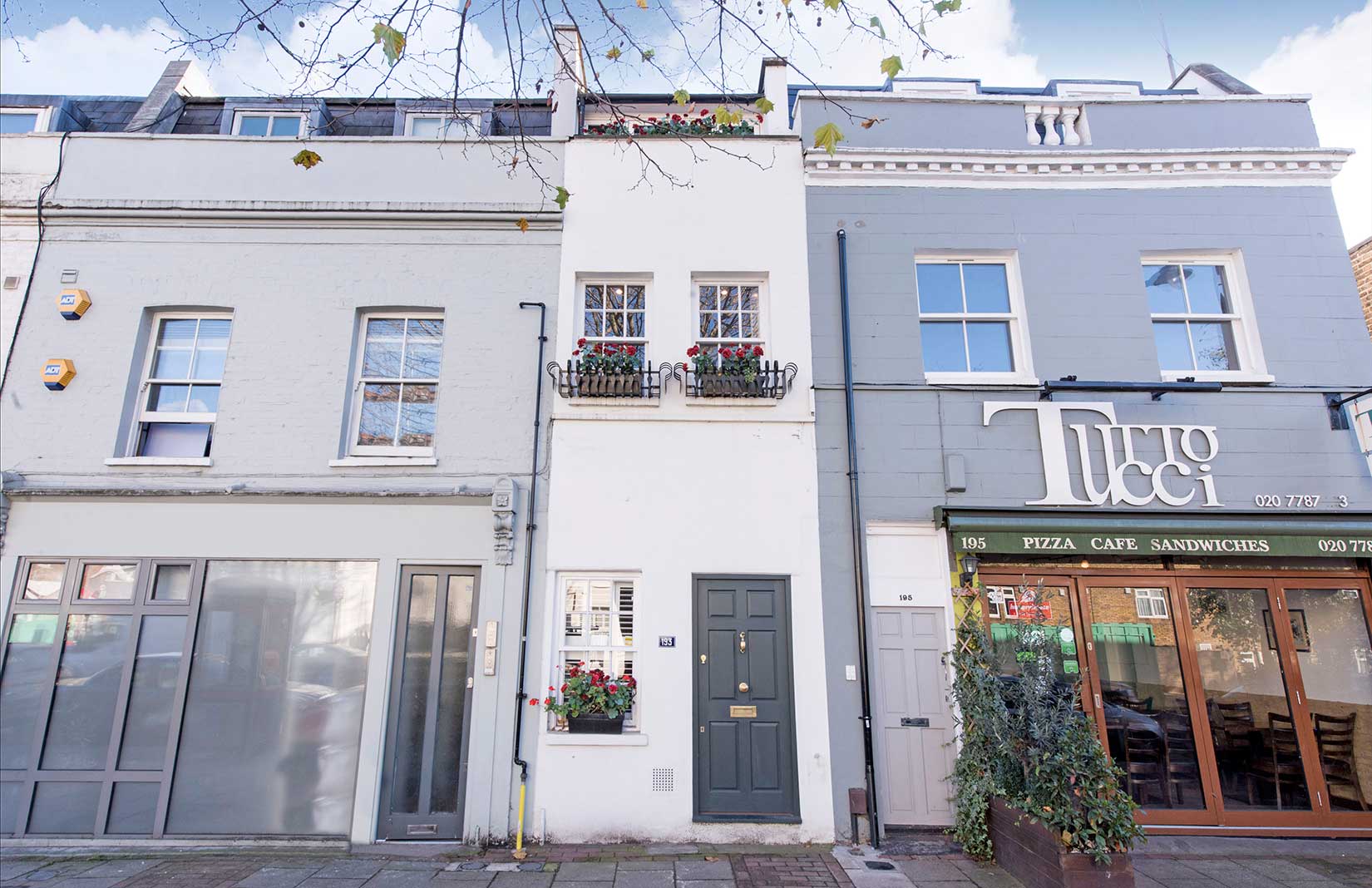 One of London’s skinniest homes – measuring just 7ft 7in wide – has hit the market for a hefty £1m.

Slim House was built on the site of a stable access in Battersea’s St John’s Hill and was one of the city’s original ‘gap houses’. In 2013, architecture studio Alma-nac extended the three-storey London property to create an extra room on each level, increasing floor space by a third to 1,058 sq ft.

New owners will get four double bedrooms for their buck, as well as two reception rooms on the ground floor and ‘lofty’ living areas.

‘A light well was introduced and a cranked floor plan provides a lofty double height dining space, and generous storage on each floor,’ says Alma-nac.

Slim House’s current owner, advertising executive Aimee Luther, extols the virtues of life in a gap house. ‘Until I bought Slim House four years’ ago, I had previously thought that look-alike Victorian flats were my only option,’ she explains. ‘This house has a slice of everything but on a slightly slimmer scale and no downsides of having neighbours above or below.’

Tricked out with built-in storage on all floors, the diminutive dwelling leads out onto a 48 ft garden. It’s for sale via Savills.

Read next: 10 of the most unusual London homes for sale