Historic England has listed 19 ‘rare and overlooked’ inter-war pubs in a bid to save this endangered species from the wrecking ball.

Vast swathes of the 3,000 pubs built between 1918 and 1939 have now been demolished, including Kilburn’s Carlton Tavern – pulled down before it could be protected.

According to Historic England, the boozers listed are ‘the best surviving examples of this fascinating time in the history of a building type’.

Among the freshly protected pubs is Birmingham’s Black Horse – dubbed ‘one of the most sumptuous inns in the district, if not England’ by architect Basil Oliver. Also on the list is the Royal Oak on London’s Columbia Road, known as an ‘early pub’ because it serves market traders from 9am on Sundays.

Many were built during the ‘improved pub’ movement, when breweries across the country rebuilt thousands of watering holes to shake off the loutish image that tarnished Victorian and Edwardian establishments.

They created bigger pubs, equipped with restaurants, gardens and community meeting areas, designed to appeal to a more refined clientele.

Most of these prized drinking spots have been listed at Grade II, with the exception of the Black Horse, which has been upgraded to Grade II*.

Commenting on the listings, heritage minister Tracey Crouch said: ‘These inter-war pubs are more than a slice of living history, they play an intrinsic role in English culture and our local communities.’

The announcement follows Historic England’s launch of a hunt to find England’s best postwar pubs, which could see a new raft of drinking dens protected from bulldozers.

Know a post-1945 pub that deserves a listing? Give Historic England a tip-off. 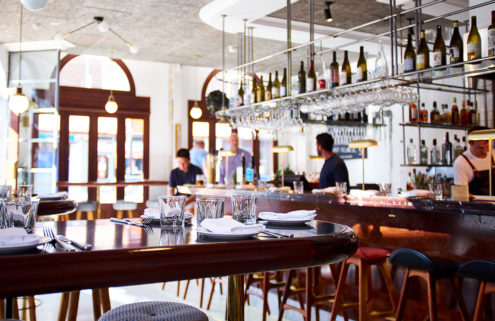 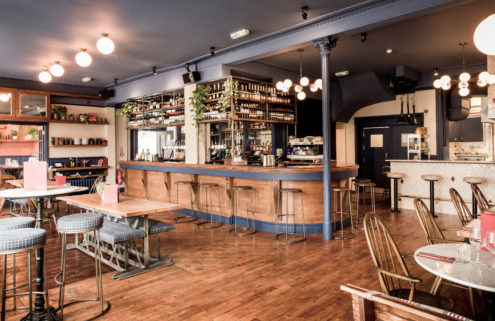 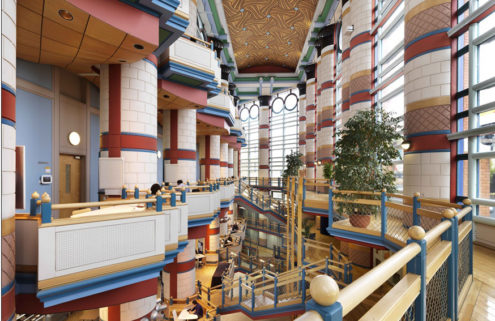