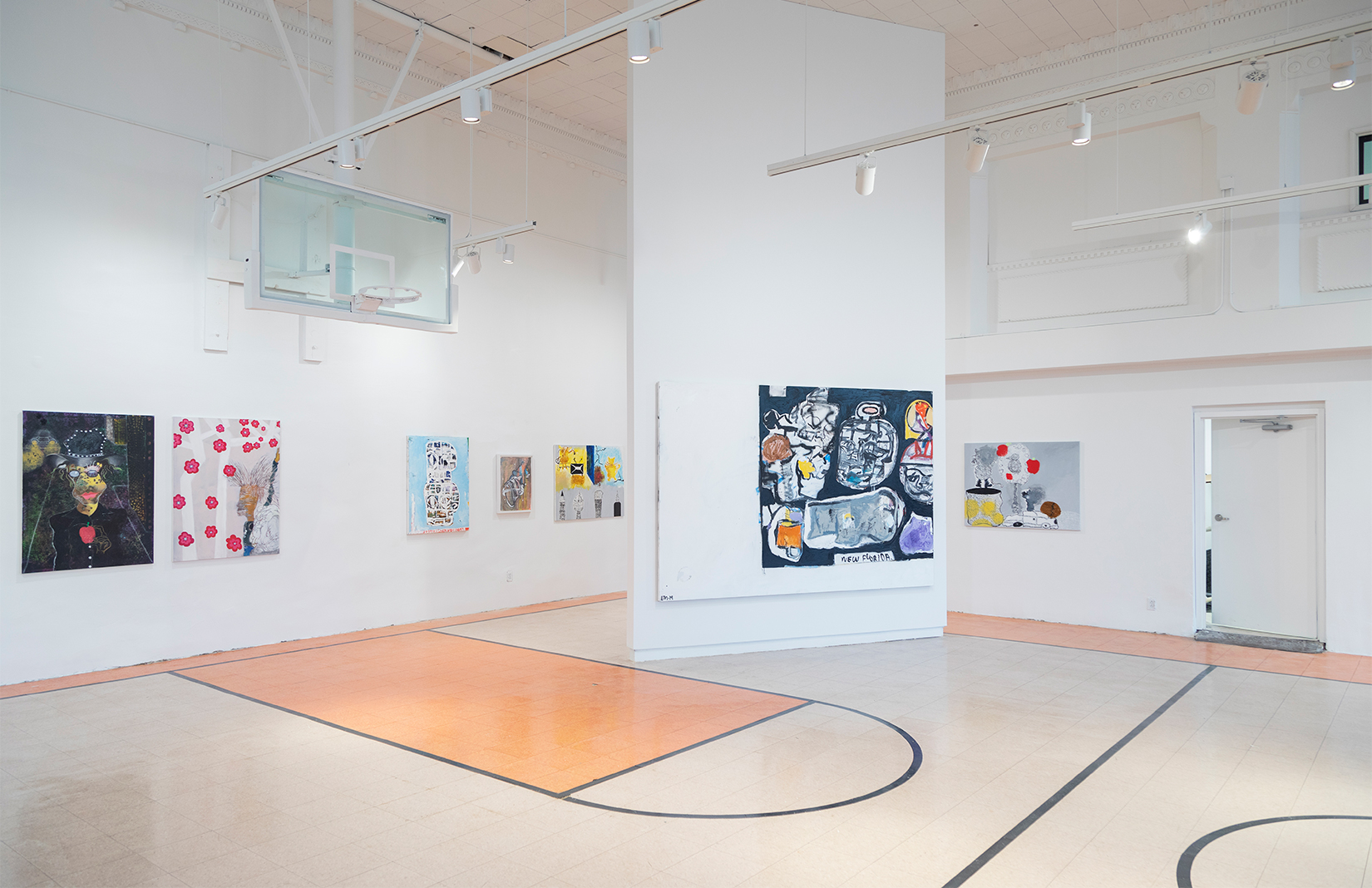 Gallerists Terese Reyes and Bridget Finn have set up their first permanent home in Detroit, taking over a former bank that wears its history in plain sight.

The 4,600 sq ft corner building on 1500 Trumbull Street in Corktown was built in 1900 and later used as a youth community athletics centre. Its hall served as a basketball court, the markings of which have been retained as part of the building’s light adaptive reuse.

Reyes and Finn have used a light hand converting the building for its new role, whitewashing the walls and installing mountable partitions to hang artworks. Even the basketball hoops have been left in place – a nod to its eclectic past.

Senior Cocout runs until 11 May.

Read next: Shinola bursts onto the hospitality scene with its new Detroit Hotel 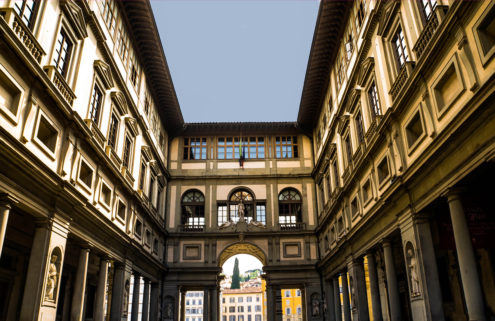