Rental of the week: Scrubby Bay House in New Zealand

You might have to take a helicopter to reach it, but this cedar cabin on New Zealand’s South Island is worth going the extra distance for.

Scrubby Bay House is part of Annandale, a 4,000 sq ft coastal cattle farm an hour from Christchurch that dates back to the 19th century. The beach house nestles into its own private bay, and is surrounded by green and golden hills.

Sleeping up to 14 people, the cedar-clad villa – which can be rented directly – was designed by Kiwi practice Pattersons and is set over a single level, just metres from the water’s edge. At its heart is a large stone fireplace, made from rock quarried nearby. Living spaces are orientated to frame views of the bay via floor-to-ceiling windows.

Peak season is December-February but year-round activities include mountain biking, hiking farm tours and boat trips onto the water for dolphin-spotting.

Read next: 8 cabins in extreme locations 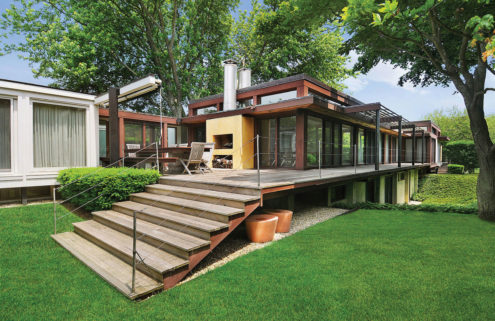 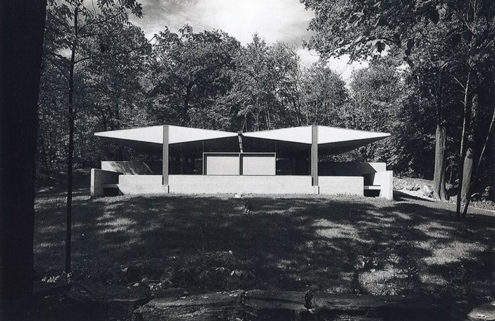 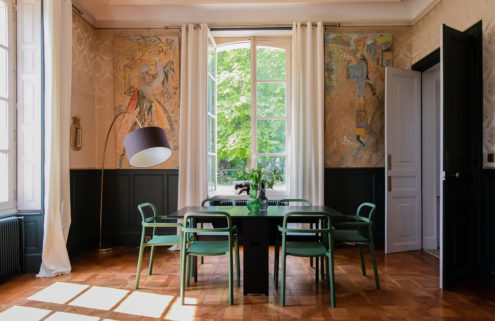