Public art pioneer Christo has died at the age of 84 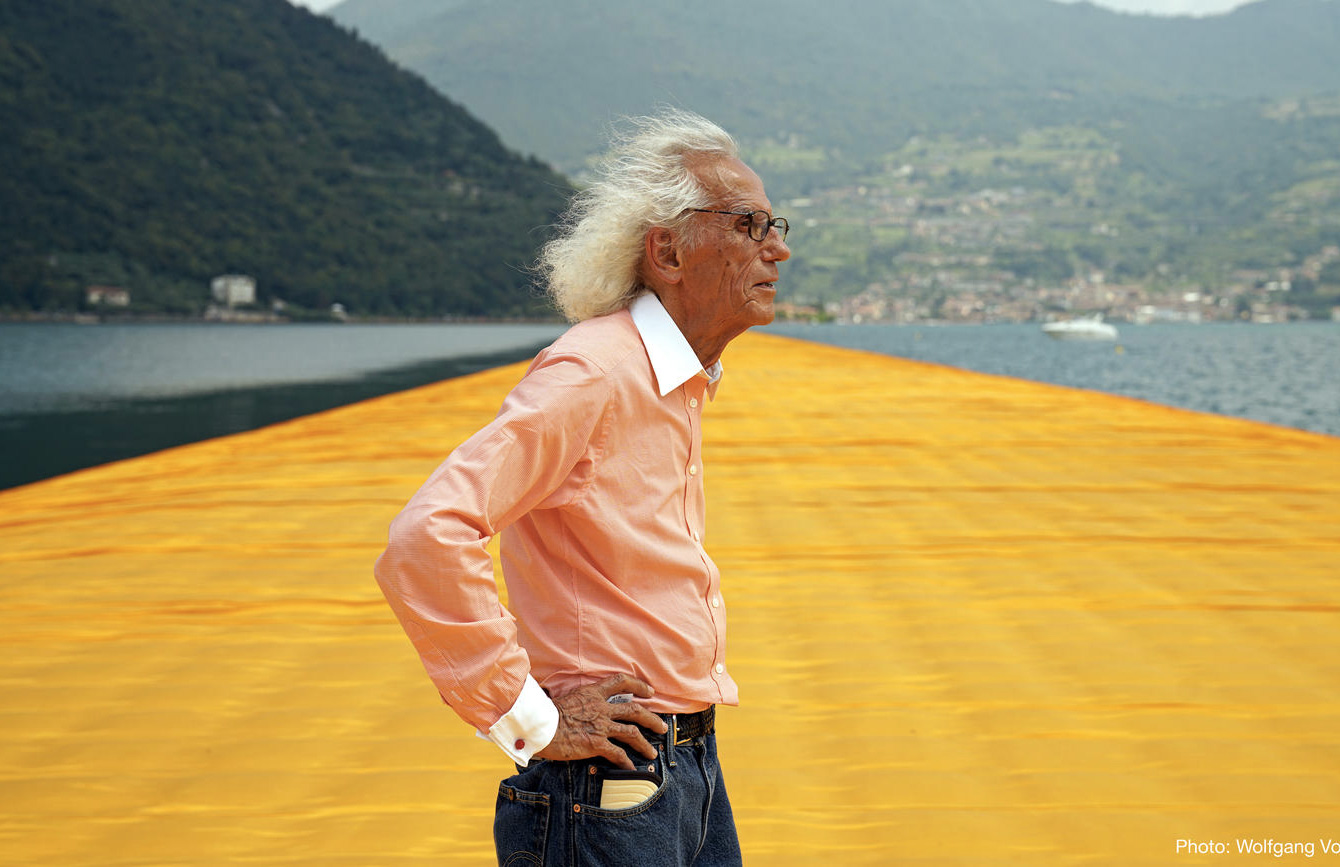 The artist was born  Christo Vladimirov Javacheff in Bulgaria in 13 June 1935, the same day as his late wife Jeanne-Claude. The pair collaborated for over five decades on monumental installations that blurred the boundary between architecture and art and surprised and delighted the public with their monumental scale.

During their decades-long partnership, the couple wrapped the Pont Neuf in Paris, Kunsthalle in Berlin, Roman Wall and Kunsthalle in Bern in fabric. In 2005, they also installed over 7,500 saffron-coloured vinyl ‘gates’ along 23-miles of paths through New York’s Central Park.

Christo’s studio confirmed that his next work, L’Arc de Triomphe, Wrapped, will go ahead in September. A retrospective of Christo and Jeanne-Claude’s work is also scheduled to open in July at the Centres George Pompidou. 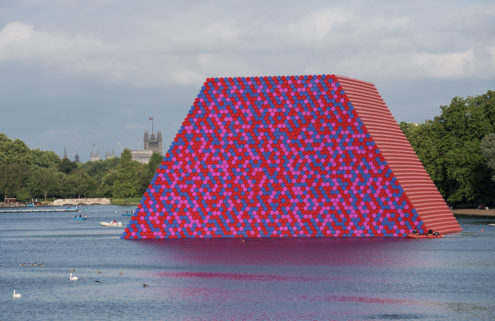