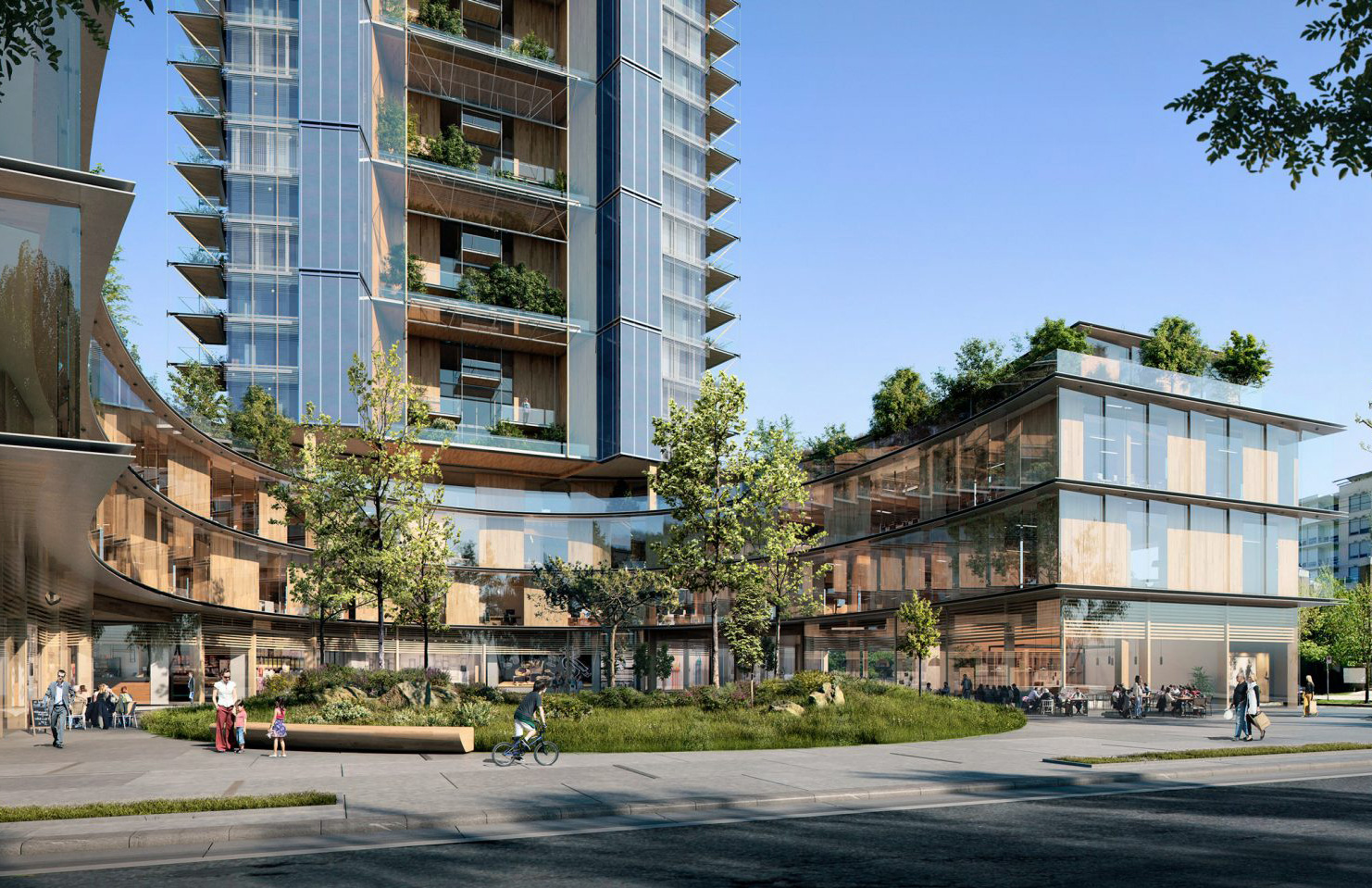 Canadian province British Columbia has just doubled the height limit on its wooden-frame ‘skyscraper’ buildings as the rest of the country also looks set to embrace the timber tower.

Canada is no stranger to the possibilities of wooden buildings, with Vancouver’s 18-storey Brock Commons – once the world’s tallest timber tower – completed in 2017, in just over two months. Now the city is seeking to reclaim the title with its 40-storey Canada Earth Tower. But it will need to work quickly as Tokyo has plans to complete its own 70-storey plyscraper by 2024.

Even if the title is short-lived, it’s set to kickstart an enduring legacy across the country: Toronto’s new waterfront development, designed by Google sister company Sidewalk Labs, will be largely constructed using cross-laminated timber. And there are reportedly hundreds of further mid-rise wooden buildings in development across the country.

Read more on The Guardian.

Read next: Meet the new generation of plyscrapers 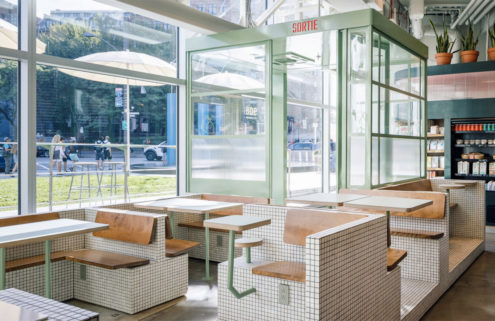