Photographer Wara Bullôt leads us to ‘Know Where’

A disorientating journey through uncanny landscapes

Context is everything when understanding the world around us, particularly our urban environments. So when we erase the ‘what’ and the ‘where’, it can be both disorienting and liberating.

Bangkok-born photographer Wara Bullôt takes us on a journey to the unfamiliar with her playful collages, Know Where.

‘Ordinary places that people often overlook really captivate and intrigue me,’ Bullôt explains. These include asphalt car parks, basketball courts and pavements, juxtaposed with the jagged slope of a quarry, or the wind-blown grasslands of the coast. ‘Through my images, I secretly want viewers to engage with the ordinary in a new way, out of its original context. My intention is for viewers to question their surroundings, on their own terms.’

Though many of the images were shot in New Zealand, where the photographer is currently based, it was in London that Bullôt began examining the relationship between the natural and built environments. 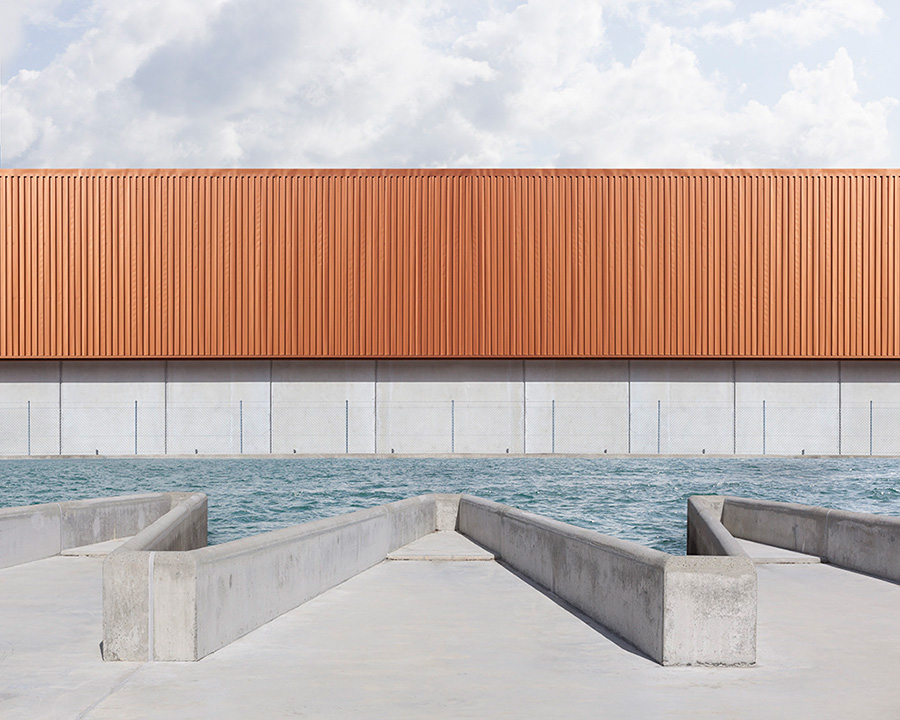 ‘I lived in London for a while a few years back; this was when I first encountered Heygate Estate in Elephant and Castle,’ she says. ‘The building left me in awe.’

The Corbusier-inspired concrete monolith was home to 3,000 people before it was demolished, and has featured in apocalyptic films such as World War Z and Attack the Block. Adds Bullôt: ‘I hadn’t seen or experienced anything like it where I grew up, and it made me really wonder about the daily functioning for people who lived there, and the relationship between our built environment and the landscape’.

Using scenes from Pariwhero Reserve in New Zealand, where she regularly walks, as well as landscapes from her birth country of Thailand, Bullôt began constructing images in which architectural elements riff against the natural.

Removed from their locale, these man-made elements take on an fantasy quality. ‘I essentially create a reflection of my own dystopian world. The location isn’t important – there’s a universal context in the images’.