Architects OMA are looking to redefine the shopping experience in their makeover of Berlin’s KaDeWe department store.

The firm’s redesign of Europe’s largest department store will break up the 1907 building into quadrants, which will either be ‘classic’, ‘experimental’, ‘young’ or ‘generic’ in aesthetic. 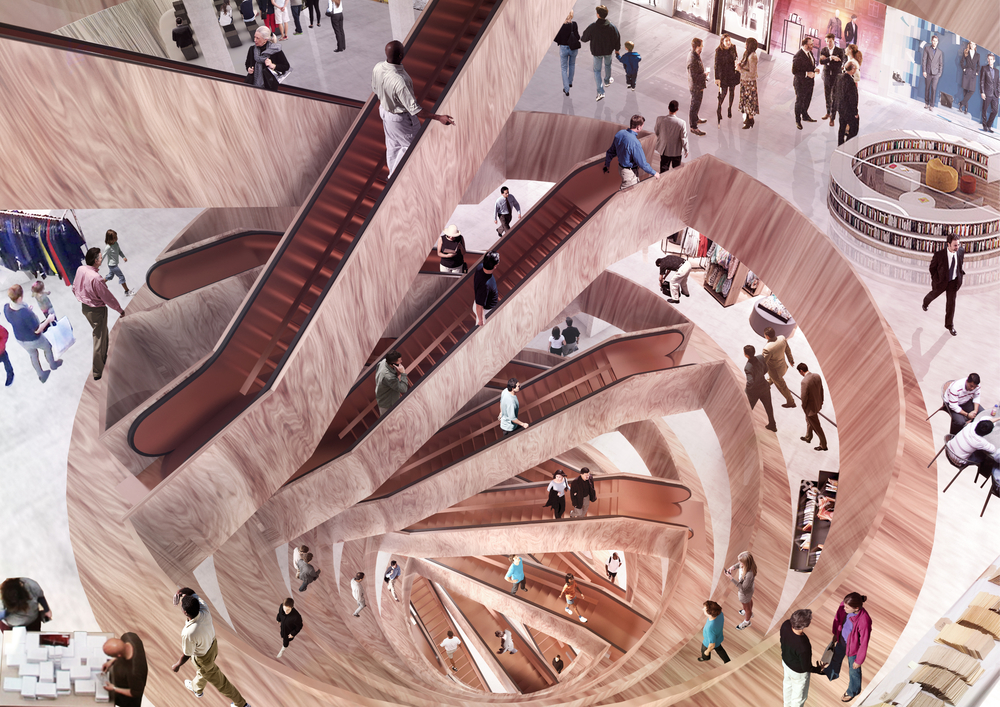 Each section is aimed at a different type of shopper and OMA says the end result will be ‘four department stores under one roof’.

‘There is now a need to investigate an alternative to the established retail model – a model able to redefine the relationship of the department store both with its patrons and with its physical and urban environments,’ adds the practice. 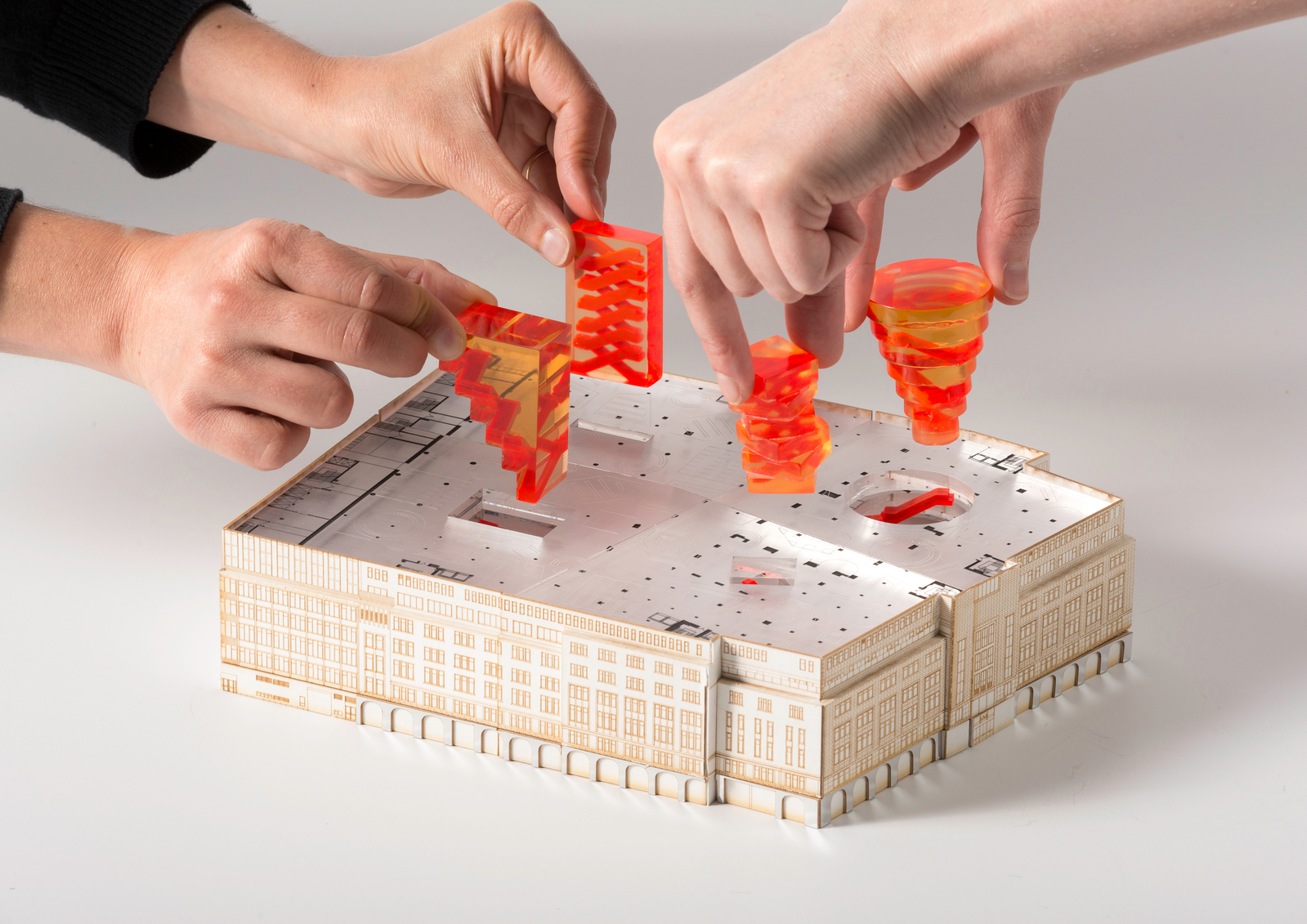 Each quadrant will have its own street entrance and a uniquely shaped atrium. OMA wants every floor of the nine-level building to offer a distinct spatial experience, varying in form and size.

The firm has also designed a new glass extension to replace the existing vaulted rooftop restaurant and add an extra level of retail. 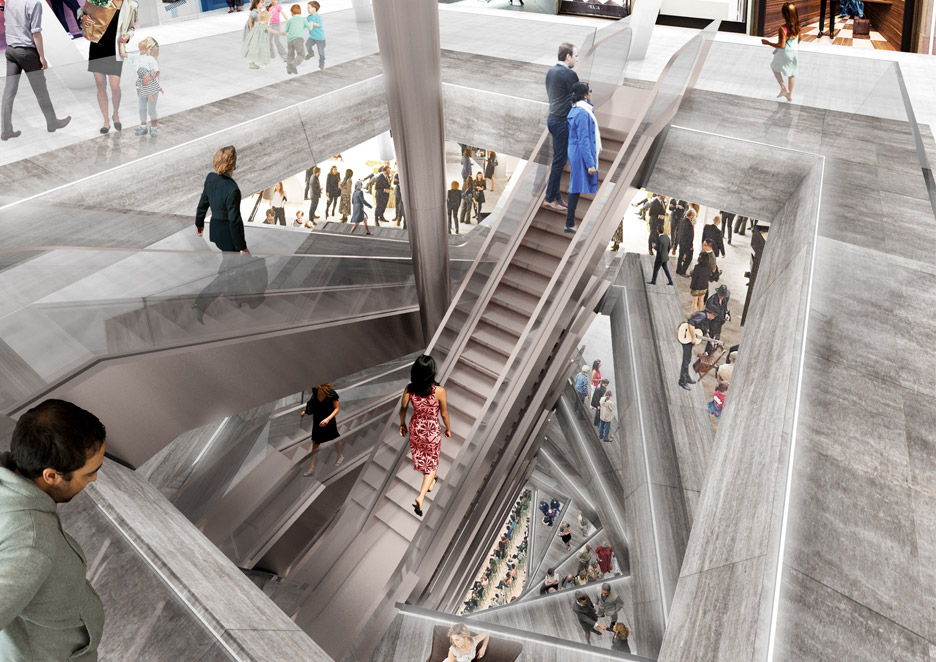 ‘Its evolution reflects Germany’s modern history: from its origins in the early 20th century, through WWII destructions and the subsequent rebirth in the 1950s when it became a symbol of the country’s post war reconstruction and economic success,’ adds OMA.

KaDeWe – or Kaufhaus des Westens – was one of the places namechecked in the late Davie Bowie’s ‘Where Are We Now?’, an ode to Berlin, where the singer lived during the 1970s.

Berlin bar and restaurant Kink is ready to serve you now