McKim’s legacy: 5 seminal projects by the Beaux Arts architect on his 169th birthday

The loss of the original Pennsylvania Station in New York is among the greatest architectural tragedies of the 20th century. But spare a thought for its architect, Charles Follen McKim, who died in 1909 before he could see his Beaux Arts masterpiece completed.

Beyond Penn Station, the American – along with his practice McKim, Mead and White – left his mark on the urban fabric of the East Coast, particularly in New York, where he designed some of the country’s grandest Neo-classical buildings. And thankfully, many of them still exist.

Today, on what would have been his 169th birthday, we bring you five of his most seminal projects.

Read next: How Skylight Group is bringing New York’s empty landmarks back to life 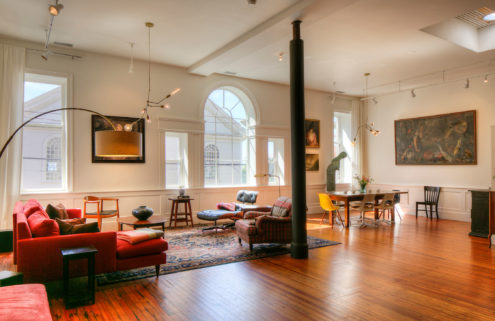