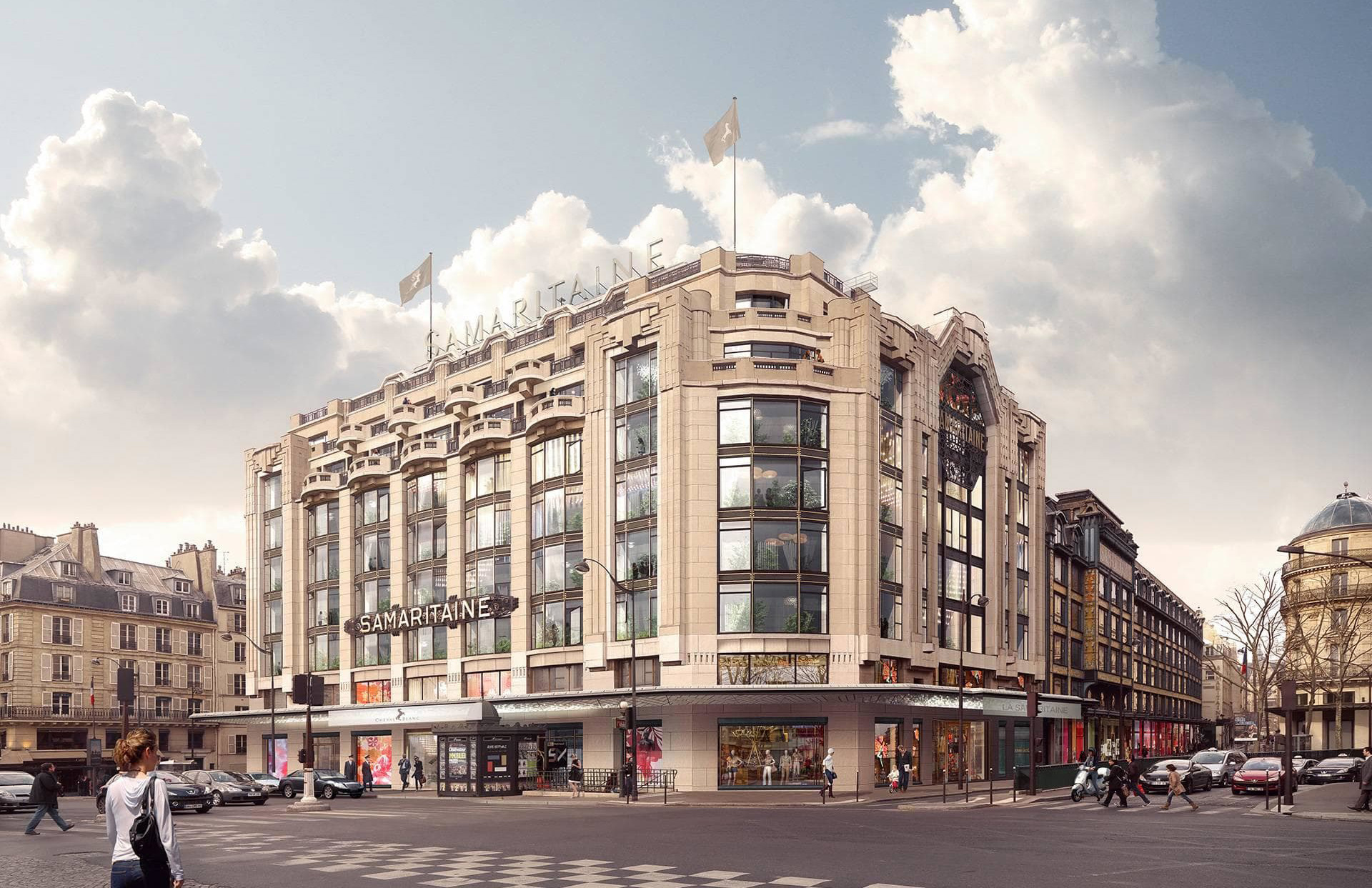 The Mayfair complex will be built on Grafton also include a spa and restaurant, and according to Business of Fashion, it will cost around £500m.

The group’s CEO Bernard Arnault told the publication: ‘The future of luxury will not only be in luxury goods, as it’s been for many years, but also in luxury experiences, and we want to be in both segments.’

The new London hotel will be around the corner of Louis Vuitton’s Bond Street flagship and will join LVMH’s  Cheval Blanc network of hotels.

[Via Business of Fashion, h/t Telegraph]

Read next: Louis Vuitton recreates a museum within a museum