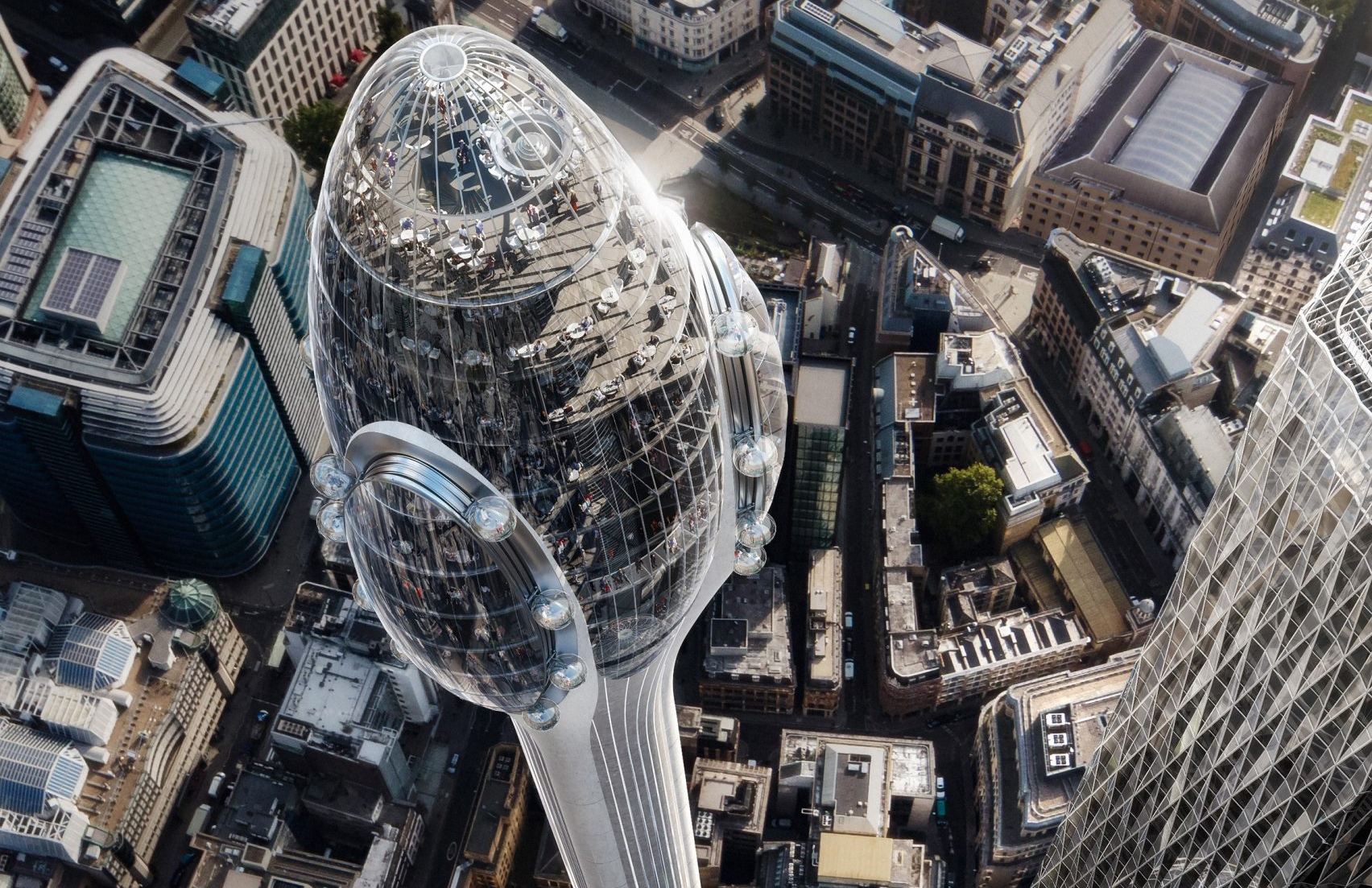 The design has been the subject of much debate since it was unveiled, thanks to its suggestive shape as well as its impact on London’s skyline.

However, London mayor Sadiq Khan has now vetoed the project, after a report by the London Review Panel raised concerns about the amount of public space it would provide, its environmental impact, and its effect on the surrounding streets.

The document also suggested the 305-metre-tall building would ‘create the appearance of a surveillance tower’, and questioned its position as a piece of world-class architecture.

The team behind the tower is now apparently considering next steps for the building, which they claimed would have boosted tourism to the City of London. 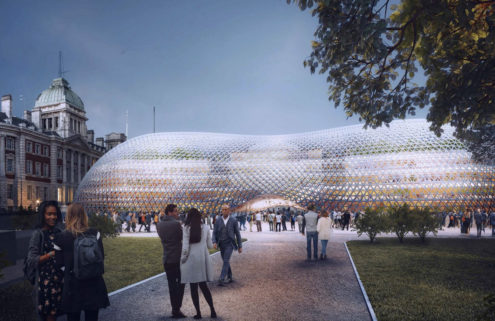 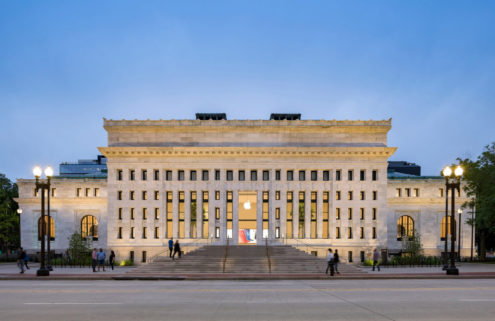