London’s fashion map is being redrawn, with the British Fashion Council announcing it will hold its trio of bi-annual events in new creative and broadcast space The Store Studios at 180 The Strand.

The Store Studios are currently playing host to The Infinite Mix, an audio-visual art exhibition by the Hayward Gallery. This evolving culture hub will soon hold a mix of creative companies, including Dazed Media, The Vinyl Factory, FACT magazine and The Spaces, all of whom will share the broadcasting studios.

‘Housing the Festival at The Store Studios will reinforce the importance of offering direct to consumer experiences and insights into the fashion industry,’ says the BFC’s chief executive Caroline Rush.

Read next: Could The Strand become London’s new creative heartland? 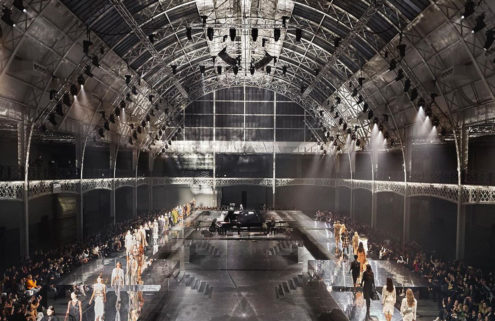 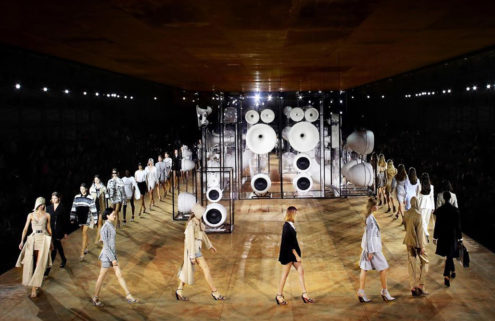 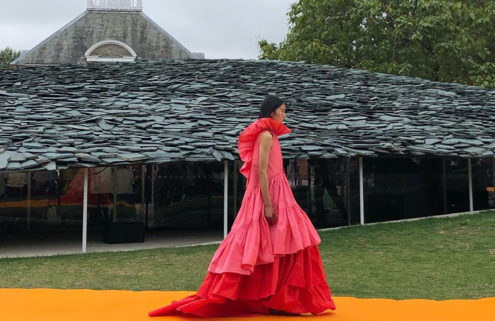 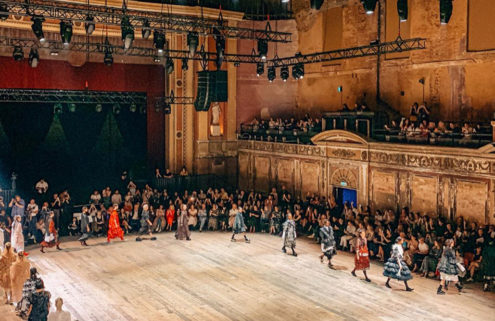