Hong Kong’s harbour front is now home to the city’s first kinetic building – a pavilion that can open and close its facade in response to the changing daylight.

The Harbour Kiosk is designed by LAAB Architects, who spent years refining prototypes and making sure its timber panels can stand up to typhoon season.

At night time, the building’s wooden exterior remains closed, but with the first rays of sunrise, it begins to fold upwards and into an awning. Harbour Kiosk relies on 49 robotic arms to move independently, which also create a gentle rippling effect designed to echo the movements of the nearby harbour.

As well as selling snacks and drinks to those strolling down Hong Kong’s waterfront, the kiosk provides water and electricity for the surrounding Avenue of Stars, as well as the sound system for the city’s nightly light show. 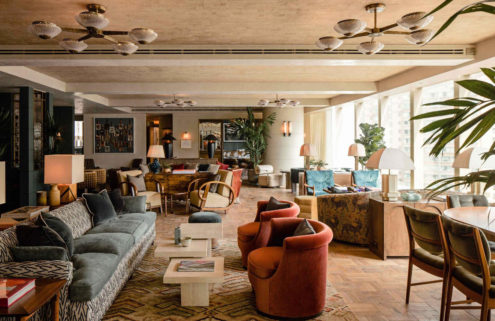 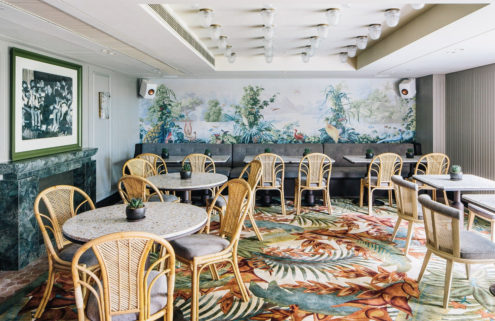 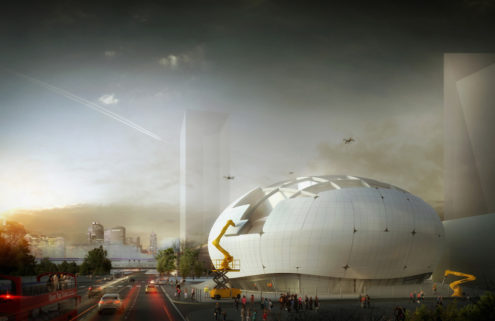