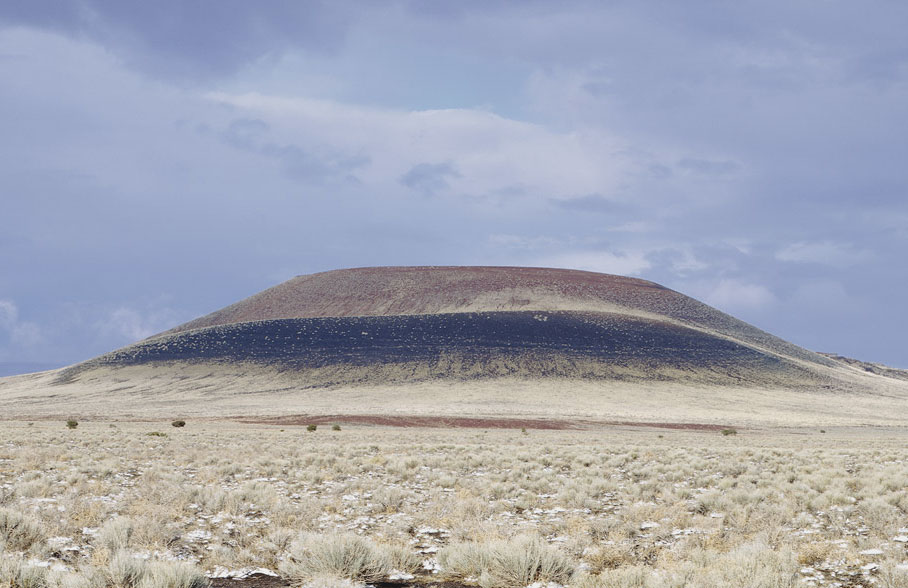 It’s been four decades in the making, but James Turrell’s Roden Crater could be open to the public within a few years.

Thanks to a new fundraising drive – which includes a hefty $10m donation from Kanye West – the three-mile-wide crater has an updated master plan and a tentative opening date slated for 2024.

Turrell has owned the land in Arizona since the 1970s and has been slowly converting it into ‘a naked eye observatory’. The Wall Street Journal says several new features are planned for the site, including a ‘light-spa complex’ and a brass bath that will broadcast the sounds of passing planets and the Milky Way.

There also appears to be a more commercial element intended for the crater, with the master plan detailing a restaurant, rentable cabins and a wine cellar.

[Via The Wall Street Journal]

Read next: Artist James Turrell builds a Skyspace in the Austrian mountains