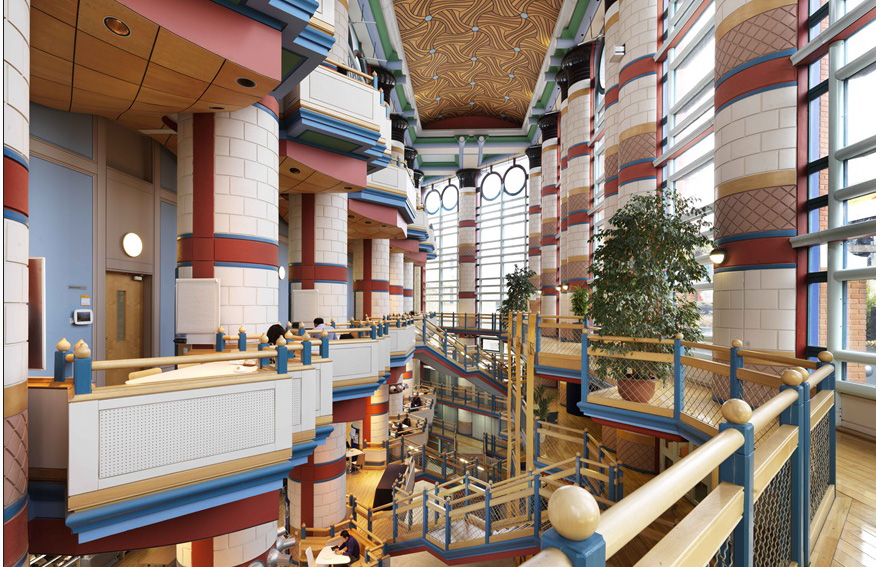 Modernism’s fun younger sibling has finally come of age: a crop of 17 Postmodern buildings have been listed by Historic England, saving them for future generations.

Charles Jencks and Terry Farrell’s ‘inventive and ingenious’ Thematic House came top of the list, scooping a Grade I listing, as did the ‘highly individual’ Sainsbury Wing at the National Gallery, designed by Venturi, Rauch and Scott Brown.

Meanwhile, MacCormac Jamieson Prichard and Wright’s Newlands Quay, and John Outram’s Judge Business School in Cambridge were among those given Grade II listings.

Postmodernism has long been considered the ‘Marmite of the architecture world’ for its ability to polarise opinion. Pioneered by architects Robert Venturi and Denise Scott Brown, the movement was conceived as a reaction to the clean lines and rigidness of Modernism. It drew on classical architecture, ornamentation, bright colours and relentless sense of optimism.

‘Post-Modern architecture brought fun and colour to our streets,’ says Duncan Wilson, Chief Executive of Historic England. ‘Housing schemes were enlivened with bold façades, a school technology building was decorated with columns designed as screws, a business park injected with glamour. These are scarce survivals of a really influential period of British architecture and these buildings deserve the protection that listing gives them.’

Of the 17 buildings listed, 10 are in London and many cluster around the Docklands area, which saw mass revival and transformation during PoMo’s heyday in the 1980s. 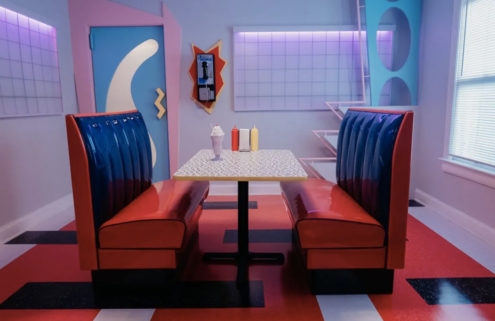 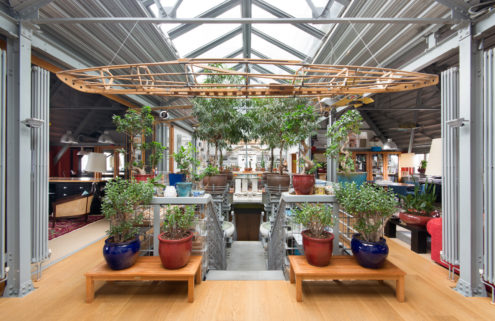 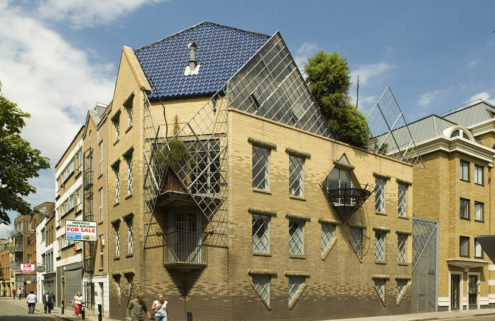