Architecture and fashion have long gone hand in hand, but a designer’s home is where this relationship takes a personal turn…

Whether opulent or minimalist, classical or contemporary, fashion designers’ homes reveal a lot about their tastes. No detail has been overlooked in these three dwellings for sale.

Named after his longtime partner Jacques de Bascher, who died in 1989, the three-bedroom Romanesque manse dates back to the 1920s and was designed by Walther Baedeker. When Lagerfeld purchased it in 1991, he enlisted art conservator Renate Kant to restore it, and French designer Andrée Putman to create some of its opulent interiors.

Its main residence is a low-rising boxy building, with clean lines following the contours of the landscape. Set beside a vast reflecting pool, its silvery concrete skin blends with the arid surroundings, and its huge full-height windows frame views of the nearby mountains.

While its price tag is eye-watering, you get a lot of bang for your buck, including two guest houses, a landing strip and hangar, two large riding areas (also designed by Ando) and separate staff quarters. Film buffs will get a kick out from the on-site movie set too: built for 1985 movie Silverado, it’s since featured in around 30 films, including Thor. Pueblo ruins and remnants of old mining equipment also dot the estate. 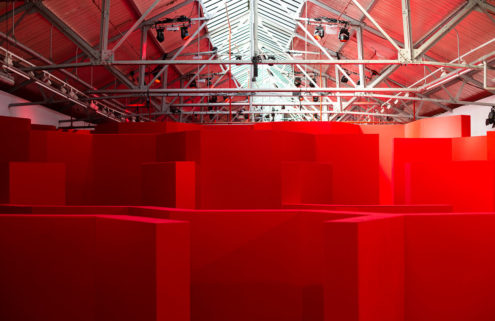 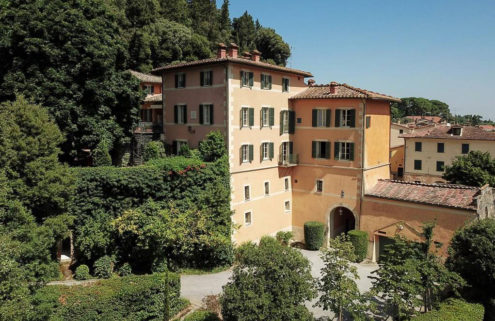 Valentino’s Tuscan villa has hit the market for €12m 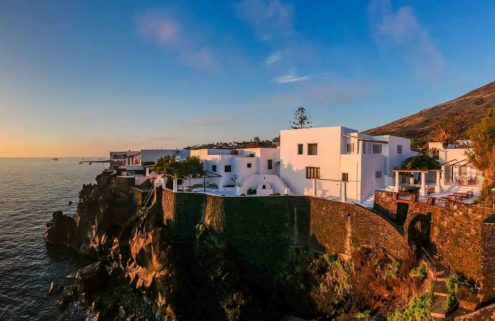 Dolce and Gabbana put their Stromboli hideaway on the market 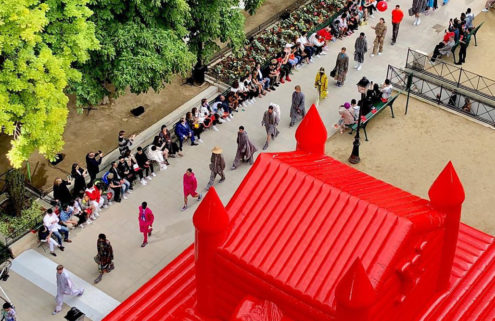