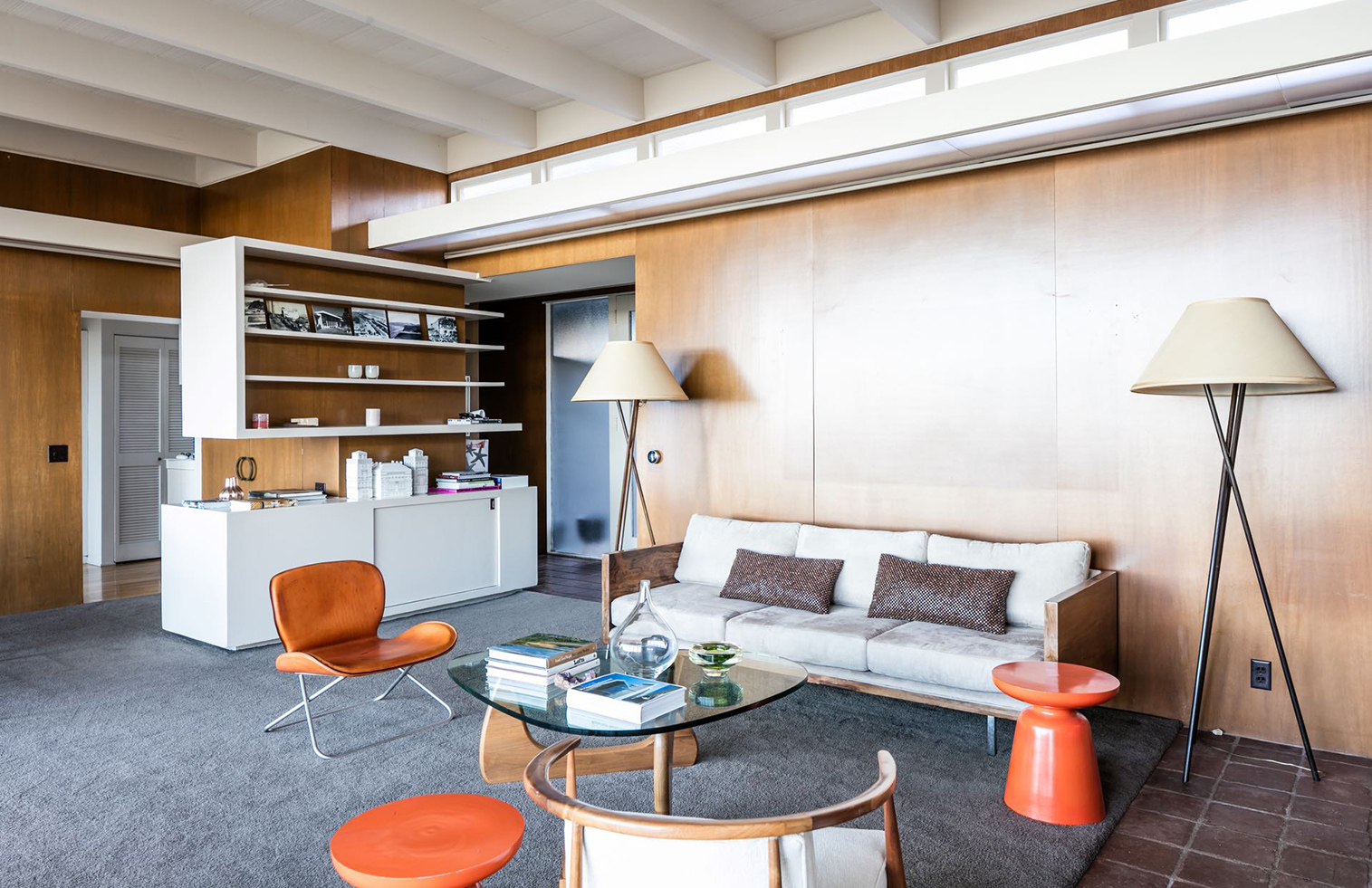 A piece of architectural history is up for grabs in California – Case Study House #18 has hit the market for $10m.

Rodney Walker designed the two-bedroom Los Angeles property in Pacific Palisades, which is also known as West House. The Modernist gem is one of a series of homes built under Arts & Architecture magazine’s Case Study programme.

The initiative saw a number of high profile architects design experimental yet practical houses, intended to show the future of domestic architecture.

The 1,600 ft square West House – on the market with Deasy/Penner – makes the most of its hillside vantage point and sea views, with floor-to-ceiling windows that slide open onto terraces and lawns.

With half an acre of land, the property also offers room for expansion and is being sold with plans by Seattle-based firm Olson Kundig for a second home on the same site.