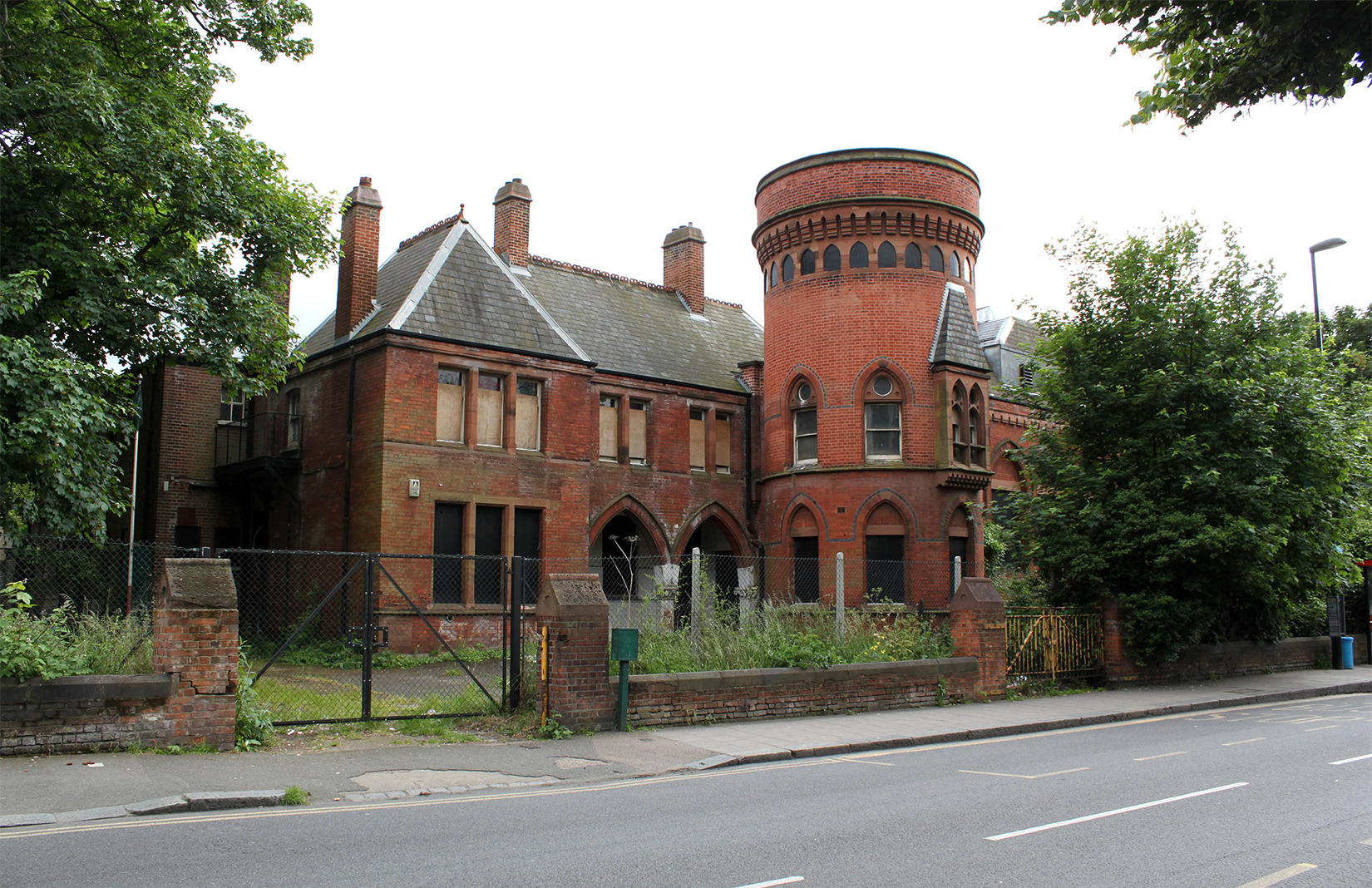 A Victorian bathhouse in south London is set to become a Curzon Cinema – complete with its own neo-Gothic turret.

The chain has won a bid to overhaul Lewisham’s Ladywell Playtower – a Grade II-listed building that was completed in 1884, and was one of the capital’s first public baths.

The historic swimming pool was ravished by fire in 2006 and has been derelict ever since, with its soaring double-height pool hall currently covered in graffiti. One of the two-storey building’s finest Gothic features, its tower, is also missing its original conical roof.

Curzon plans to transform the neglected bathhouse into a three-screen cinema, which will take up residence alongside a cafe, bar, restaurant and flats which are also part of the scheme – created in partnership with Pringle Richards Sharratt. The practice will oversee its adaptive reuse.

The company saw off bids by rival cinema chain Picturehouse, as well as proposals to turn the space into a cultural hub and arts centre.

Early images show the building’s turret restored to its former glory, and the pool hall divided in two and transformed into a cinema screen and restaurant.

Early renders suggest the screen will inhabit a separate structure inside the hall, allowing its historic details to remain intact. The rear of the building – set to complete in 2020 – will also be converted into studio, one- and two-bedroom flats.

How architects are reinventing the bathhouse