The SoHo loft of a late New York-based artist has come on the market for the first time in 49 years.

Bill Alpert, known for his abstract paintings, lived in the raw loft space from 1967 until he died last year. The property is part of an early 20th-century brick building on Grand Street. 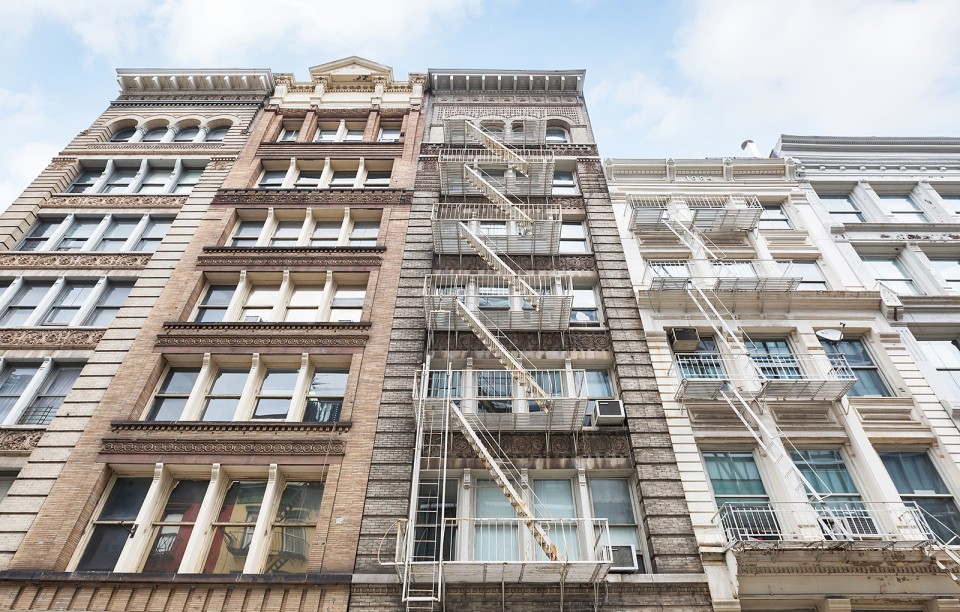 Spread across 2,150 sq ft, the loft features original hardwood floors, exposed ceiling pipes and a fire escape typical of the architecture in the Cast Iron District.

Its 10-ft-tall ceilings and large windows make it perfect for an artist’s studio but the property can also be transformed into a two or three-bedroom apartment.

The loft is available for $3.1 million via CORE NYC.

Read next: London’s first ‘hotel for artists’ opens its doors