The project is Holland’s second gig for the initiative – conceived to promote contemporary architecture – following A House for Essex, which the now disbanded FAT team designed with artist Grayson Perry.

‘This new-build private house in north London is designed to reflect the history and character of its site,’ Holland’s firm Ordinary Architecture said on its website. ‘It is designed to appear both new and old, producing an ambiguous reading where a white modernist villa shelters behind the semi-ruined remains of a brick town house.’

The holiday home will include references to Hampstead’s past, with wings in the property named after famous past residents such as John Keats, John Constable and Sigmund Freud. Its ‘maze-like’ interior layout is intended to mirror the experience of walking around the local area.

Planning permission was granted back in May and work on the site is expected to resume later this year.

Once finished, the Hampstead home will be available for short-term rent just like past Living Architecture properties. 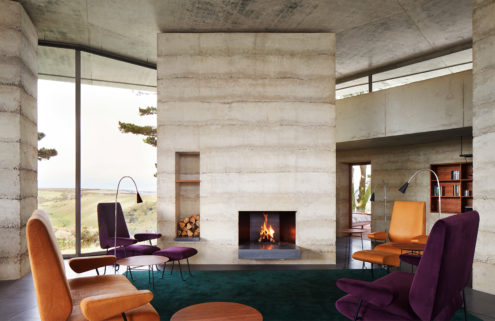 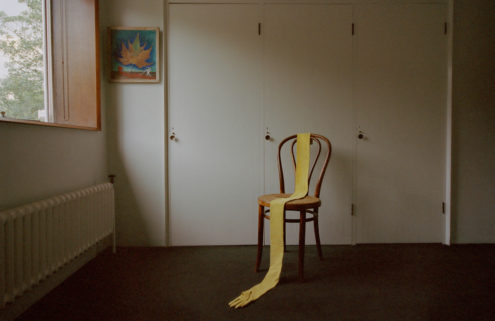 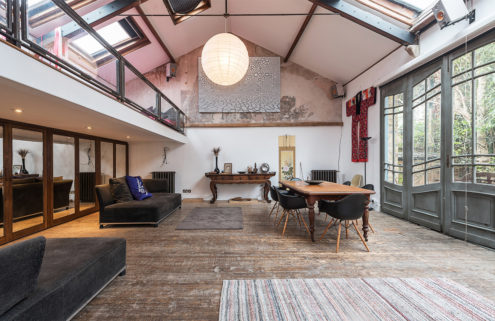