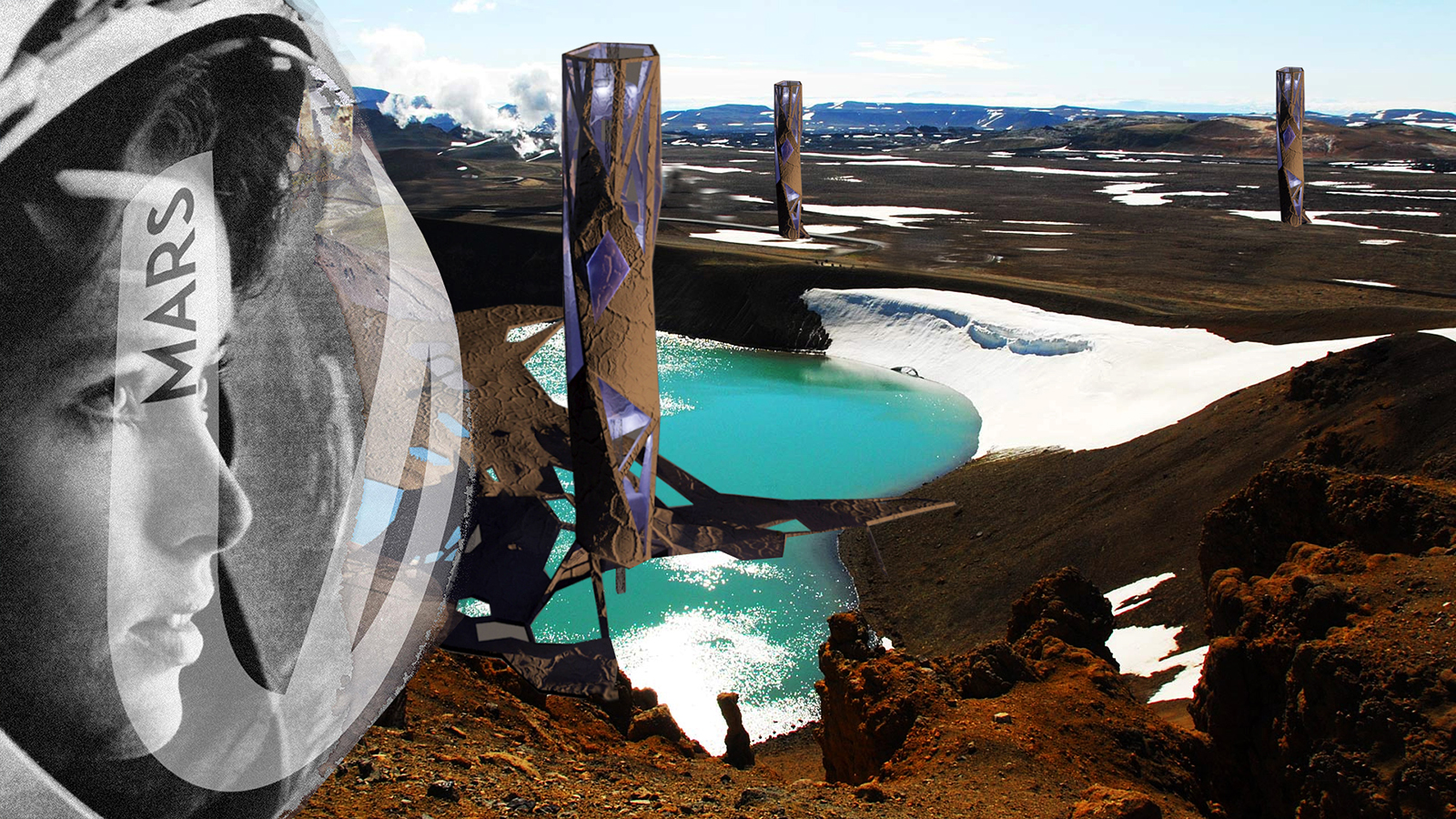 Life on Mars used to be just a David Bowie song but architect Alberto Villanueva Galindo is looking to make the sci-fi dream a reality.

The founder of London studio IDEA Architecture has come up with a plan to colonise the Red Planet with the use of 3D printing to help create a naturally habitable environment for humans.

‘As an architect I am worried about the overpopulation issue,’ Villanueva said. ‘It made me think about where would be the hardest place to tackle the issue. And because NASA discovered that Mars holds water under surface, that became my goal for this project.’

His ‘Mars Utopia’ proposal involves 3D-printing metallic towers using existing materials on the planet. These structures, feeding off electromagnetic energy, would melt the subterranean ice and Silicate materials. After six months, the towers would break up to leave behind a pool of water as well as fertile soil and clay.

A second set of towers would then be printed to allow existing fungi and bacteria to grow, feeding off the water. By repeating this process, a natural eco-system should be in place after two years, enabling humans to thrive on the planet. 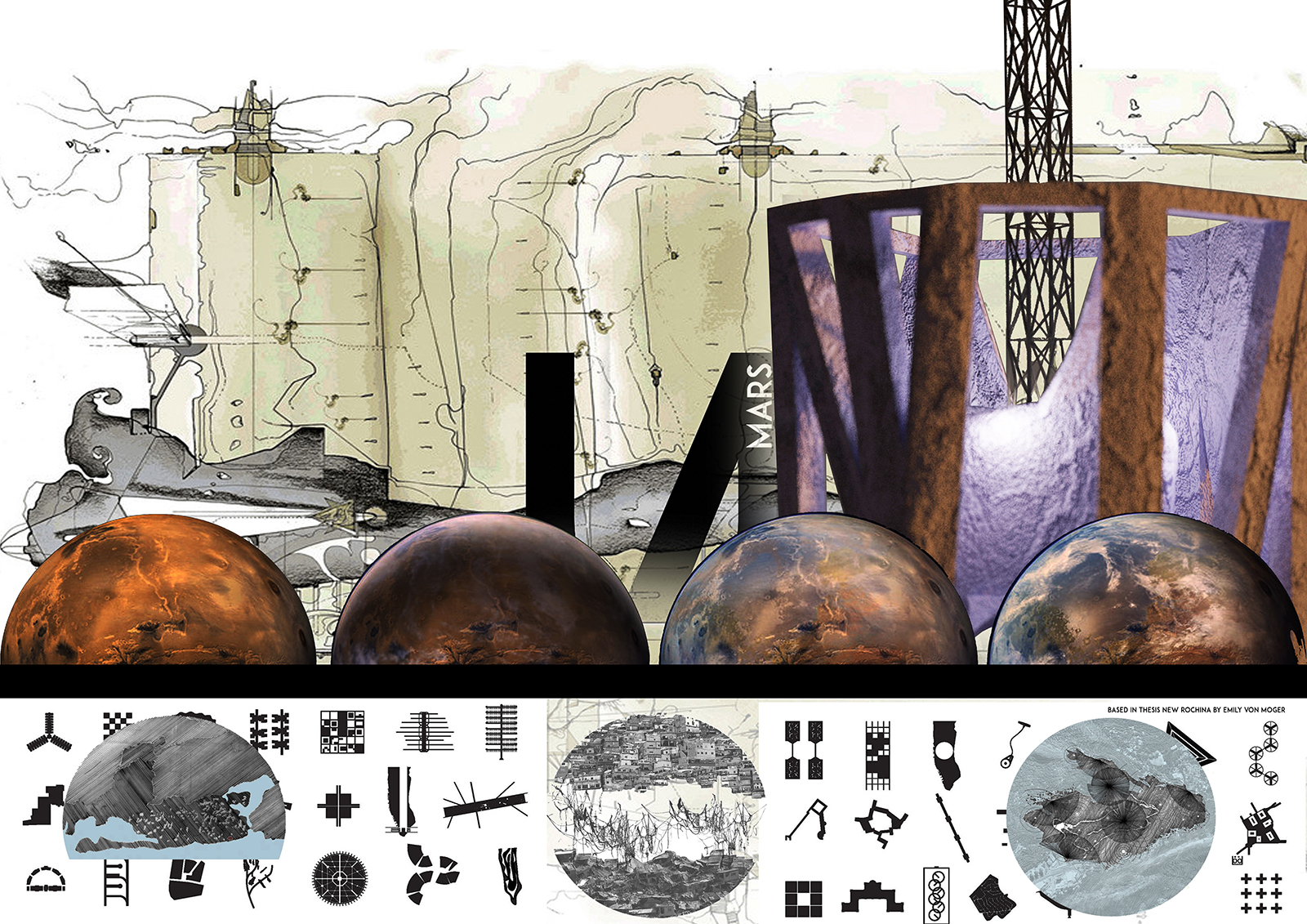 ‘The first point was to check what other professionals were doing and the resources that the spatial agencies have,’ he added. ‘The way to arrive to Mars, the 3D printing technology, the growing bacteria and fungus… all have been tested.’

Villanueva is now talking to different universities and space agencies, including NASA, to see if the otherworldly proposal could be taken further.

It sounds complicated, but life on Mars was never going to be easy. 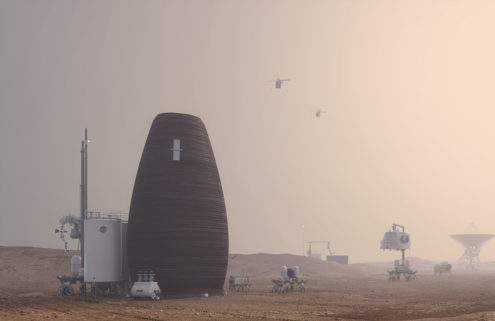 Hear the sounds of satellites in the NASA Orbit Pavilion