A converted police station in San Francisco is up for grabs

A visit to the police station usually spells trouble but how about living in one?

The historic, converted Bayview Police Station in San Francisco has gone on sale for $1.395 million. Built in the early 20th century, the 3,000 sq ft property features a brick facade, ceilings over 20 ft as well as original features, including arched windows and wooden panelling. It also comes with an open-plan basement, where the cell blocks once were. 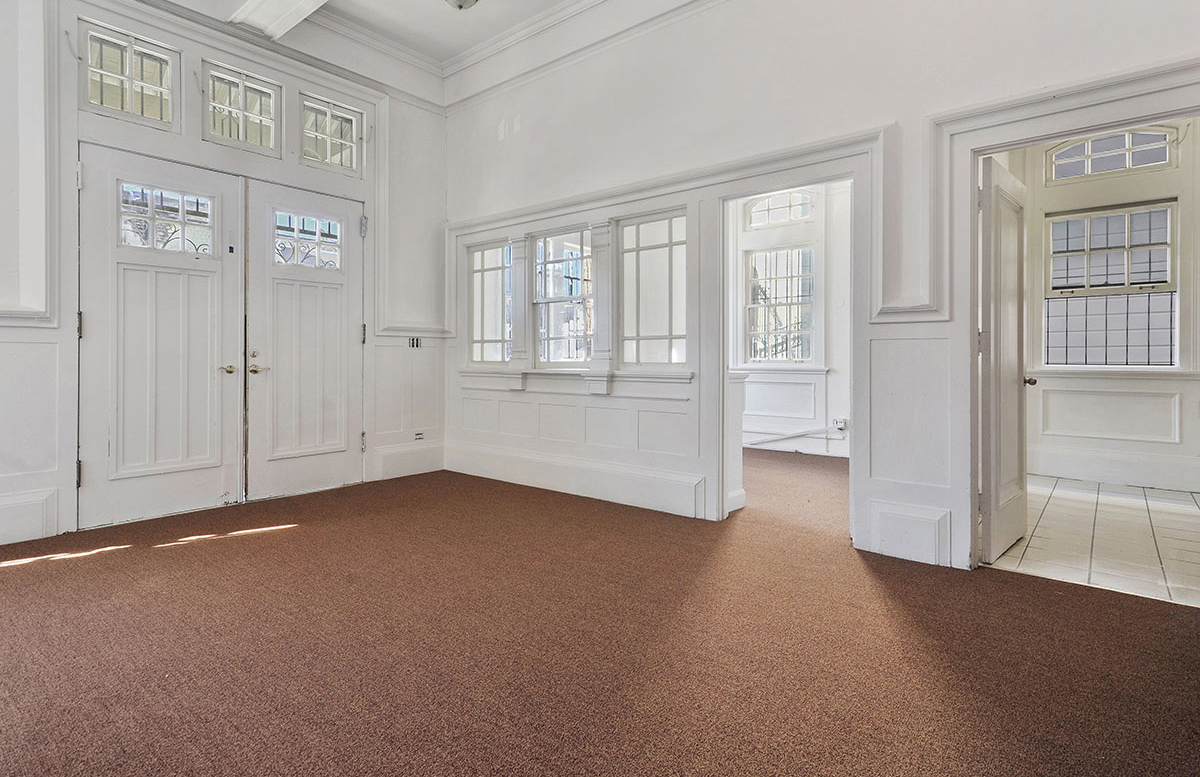 ‘In 1900, when the police station was built, it really wasn’t a place that we would be scared of,’ listing agent Sammy Hastings says in a video tour of the property. ‘The Bayview Police Station was a place you could go to for help, assistance, justice. It was a place people looked at for support.’

A building at the back of the police station, which can be used as office or residential space, is also part of the sale. 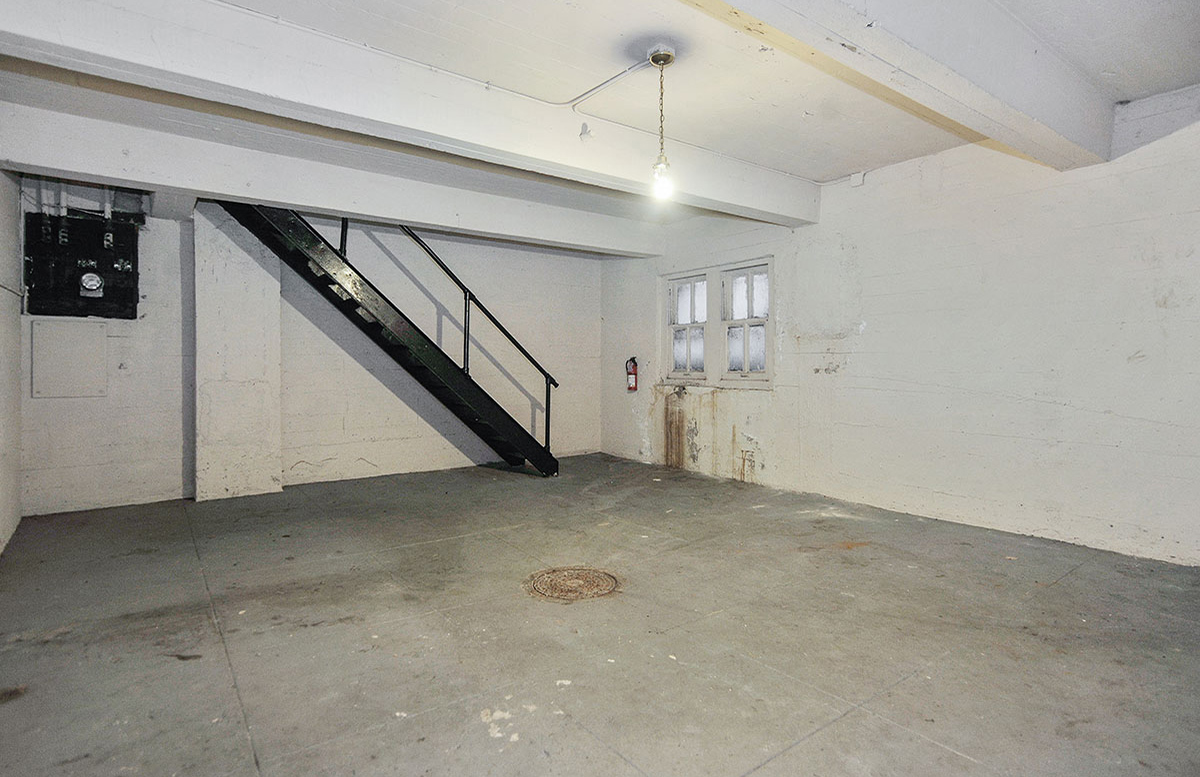