Ken Adam on the set of Dr Strangelove

The film world’s legendary production designer Sir Ken Adam passed away yesterday at the age of 95. The German-born, British cineaste made his name creating objects and sets, most notably for early James Bond films and Stanley Kubrick works.

He won two Oscars during his career: one for Kubrick’s period drama Barry Lyndon in 1976 and another in 1995 for The Madness of King George. The car from Chitty Chitty Bang Bang and 007’s famous ejector seat were also the fruits of his imagination.

Sir Roger Moore described Adam as ‘a friend, a visionary and the man who defined the look of the James Bond films,’ in a tweet yesterday.

Here, we pay tribute to the man by remembering five of his greatest set designs. 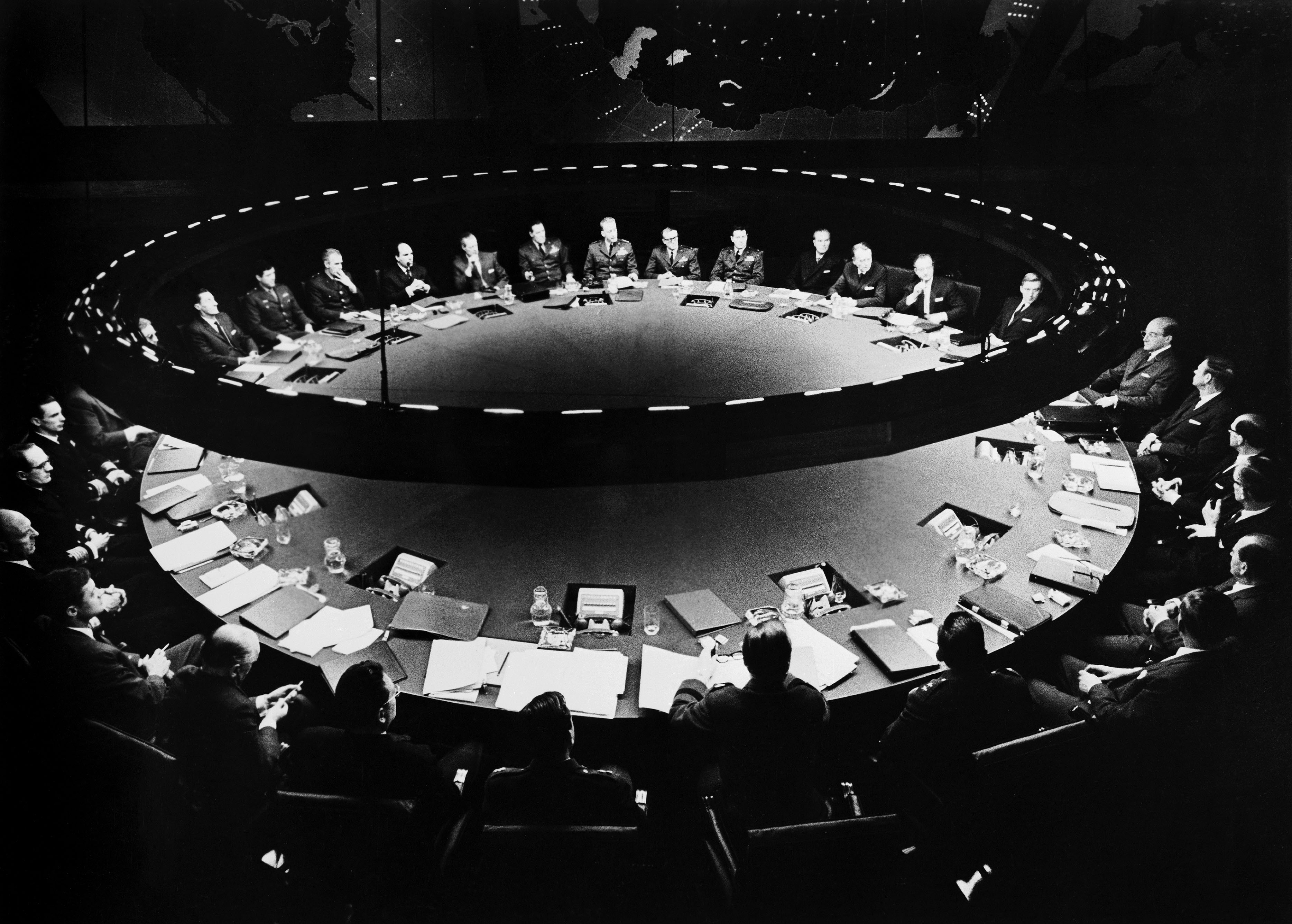 Steven Spielberg once told Adam that the reimagined Pentagon war room in Kubrick’s Cold War satire was ‘the best movie set ever built’. It influenced a whole generation of artists and film directors. 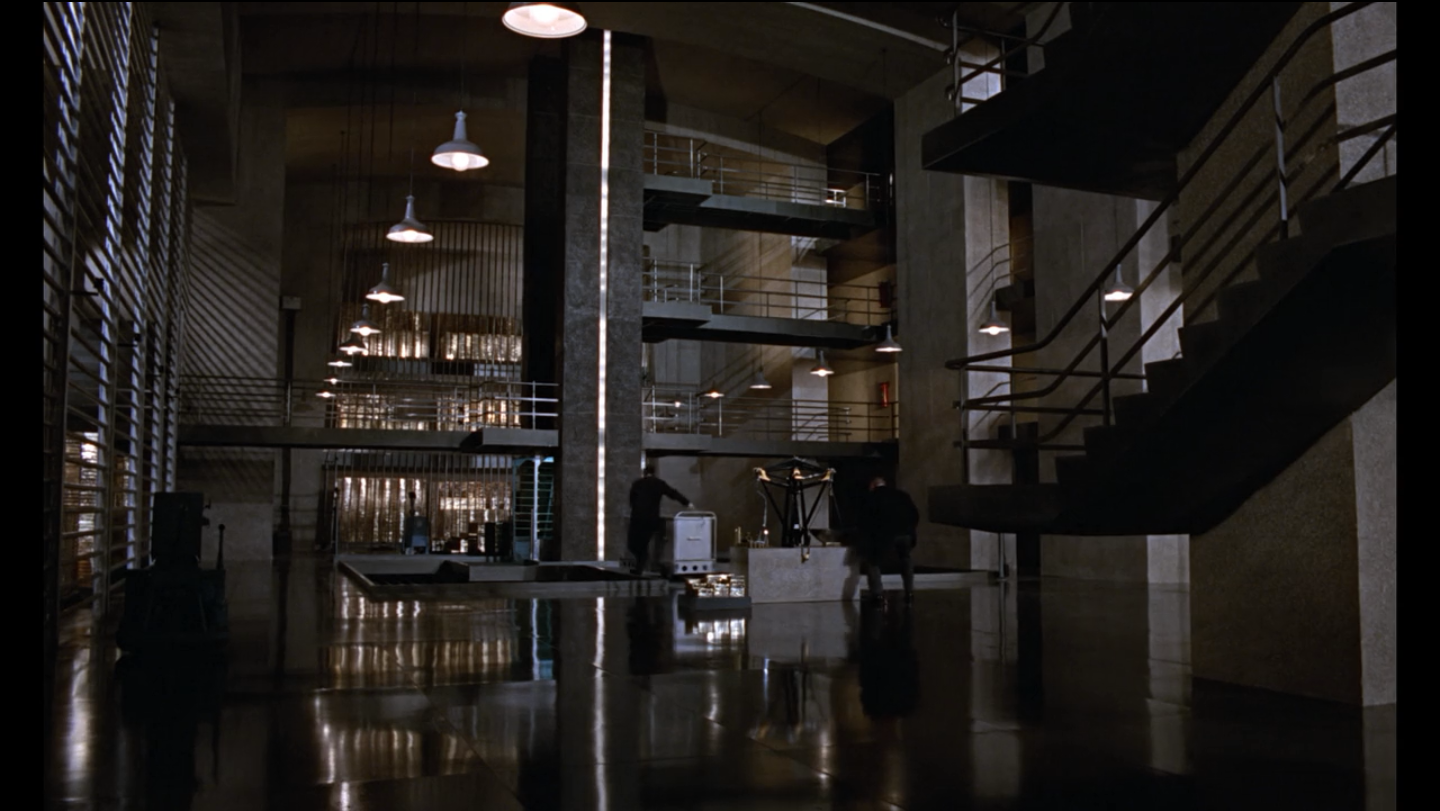 Adam was unimpressed with the photos he’d seen of the real-life Fort Knox gold depository in the US so he went and designed his own superior model at Pinewood Studios.

One of his more daring designs, the base of the SPECTRE organisation in You Only Live Twice is within a hollowed-out volcano. The Shinmoe-dake volcano in Japan’s Kyushu region was used for exterior shots, while Adam created villain-worthy interiors at Pinewood. 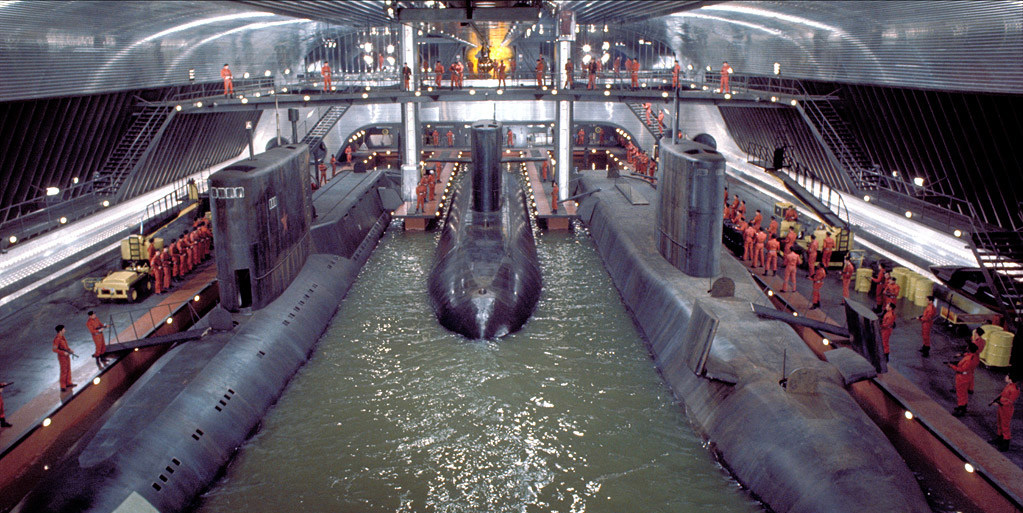 Adam’s vision for Bond villain Stromberg’s supertanker was of such a scale that a new studio space – called the 007 Stage – was constructed especially for the film. 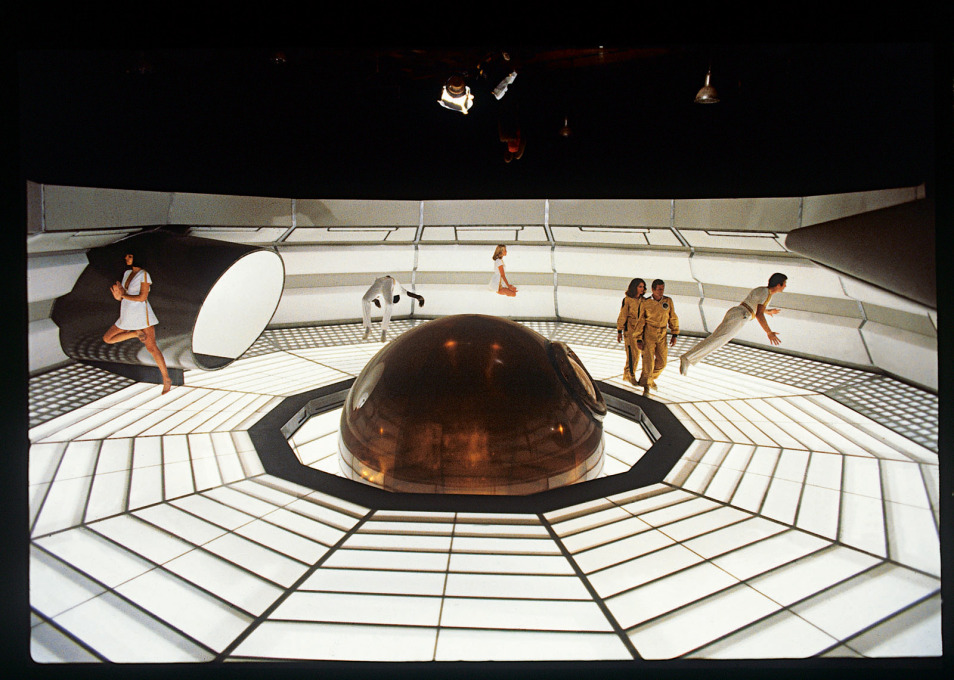 For his final Bond film, Adam designed a Modernist-inspired space station that took more than 200,000 man hours to build at studios in France. 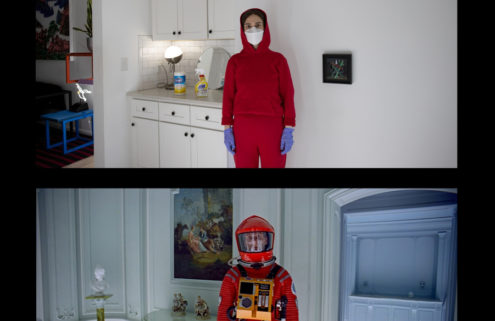