5 finds from across the web: revenge architecture, space suites and more 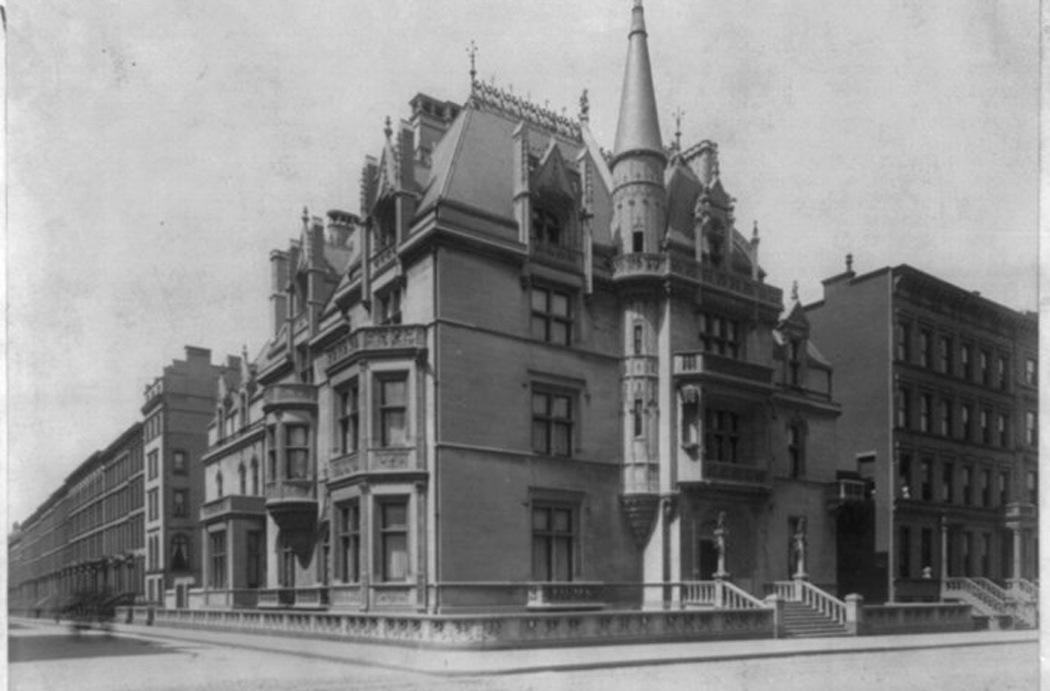 They say it’s a dish best served cold, but in early 20th-century New York revenge was plated via bricks and mortar. From the Astors to the Vanderbilts, the city’s elite played a game of architectural one-upmanship as they tried to irritate their nearest and dearest, as well as their rivals. Head to 6sqft to read more. 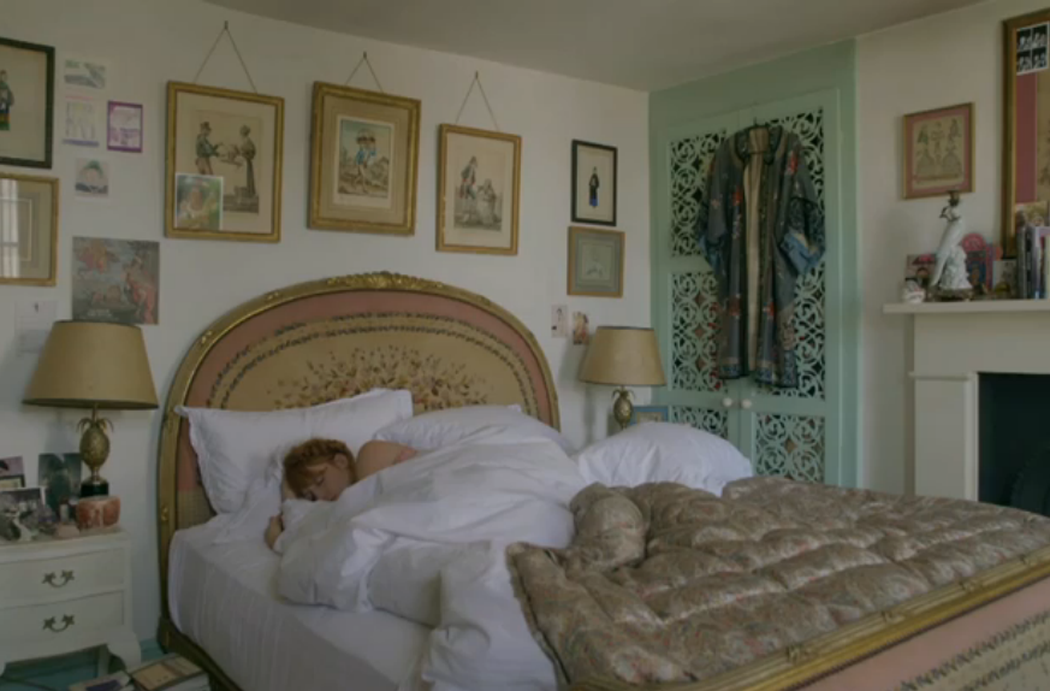 What does famed warbler Florence Welch collect? Everything by the looks of it. She takes Nowness inside her London home, which she’s turned into an emporium of trinkets, tokens and vintage clothing. 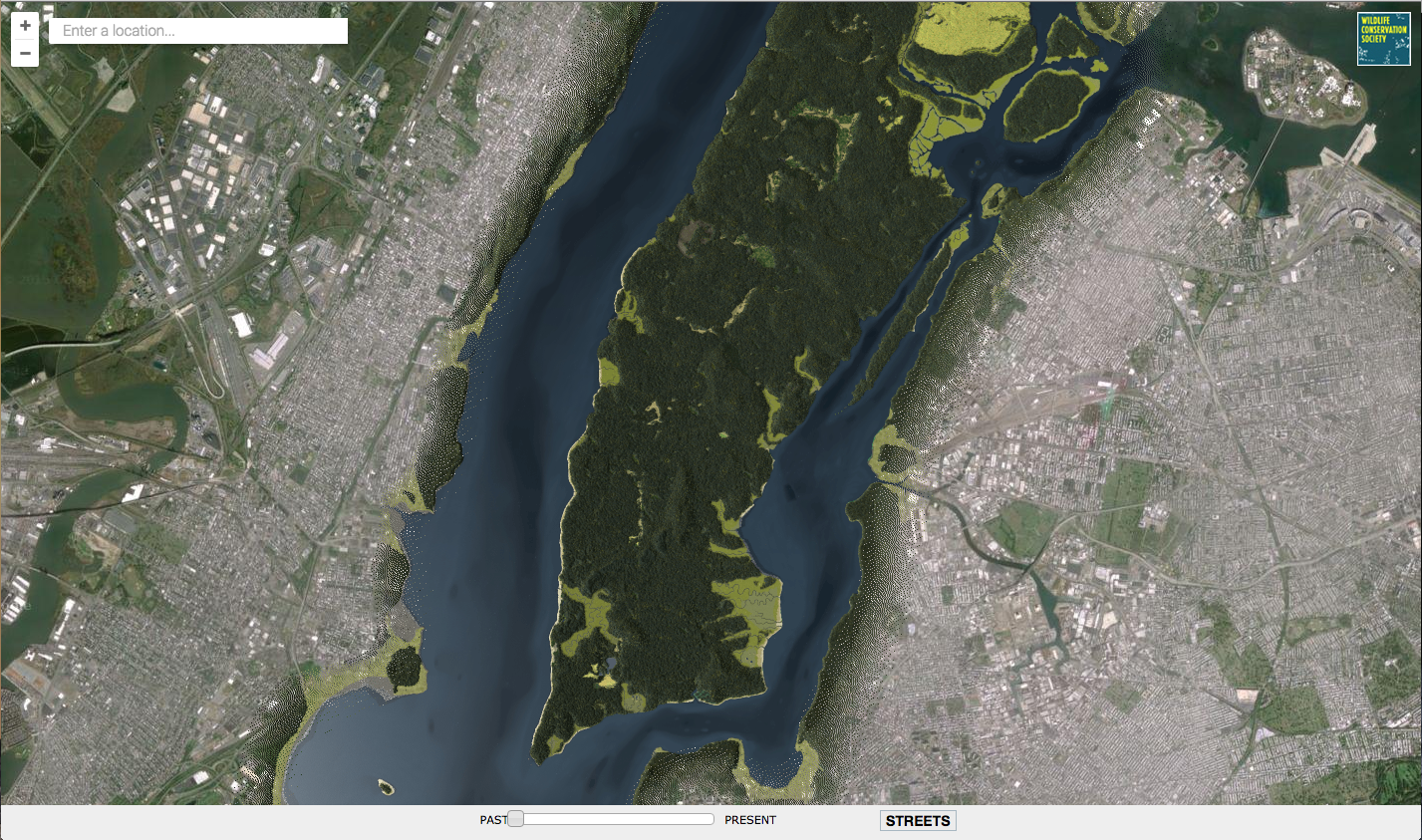 Rome wasn’t built in a day, and neither was Manhattan. It’s hard to believe now, but the New York island was nothing more than forests and creeks 400 years ago. The Welikia Project – a Google Maps-esque internet site – now allows user to explore the city, as it was in 1609.

Where to get inter-galactic 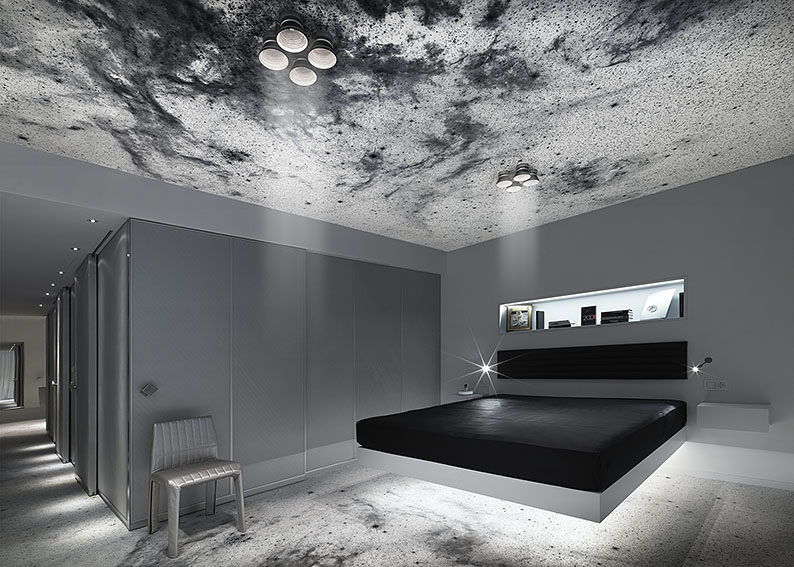 ‘We’ll take you to the stars!’ says the Kameha Grand Hotel in Zurich. (We’ve all heard that line before…) Artist Michael Najjar has designed a ‘space suite’ for the hotel, which features a zero gravity bed and steam bath with ‘artistic views into space’. Blast off here.

Architecture geeks will be in seventh heaven with photographer Richard Silver’s vertical panoramic photos of church interiors. Weaving up to 10 shots together, the American captures the dizzying heights of cathedrals across the globe. See more via iGNANT.