5 finds from across the web: prison architecture, Back to the Future locations and more

Catch up with highlights from this week’s digital travels 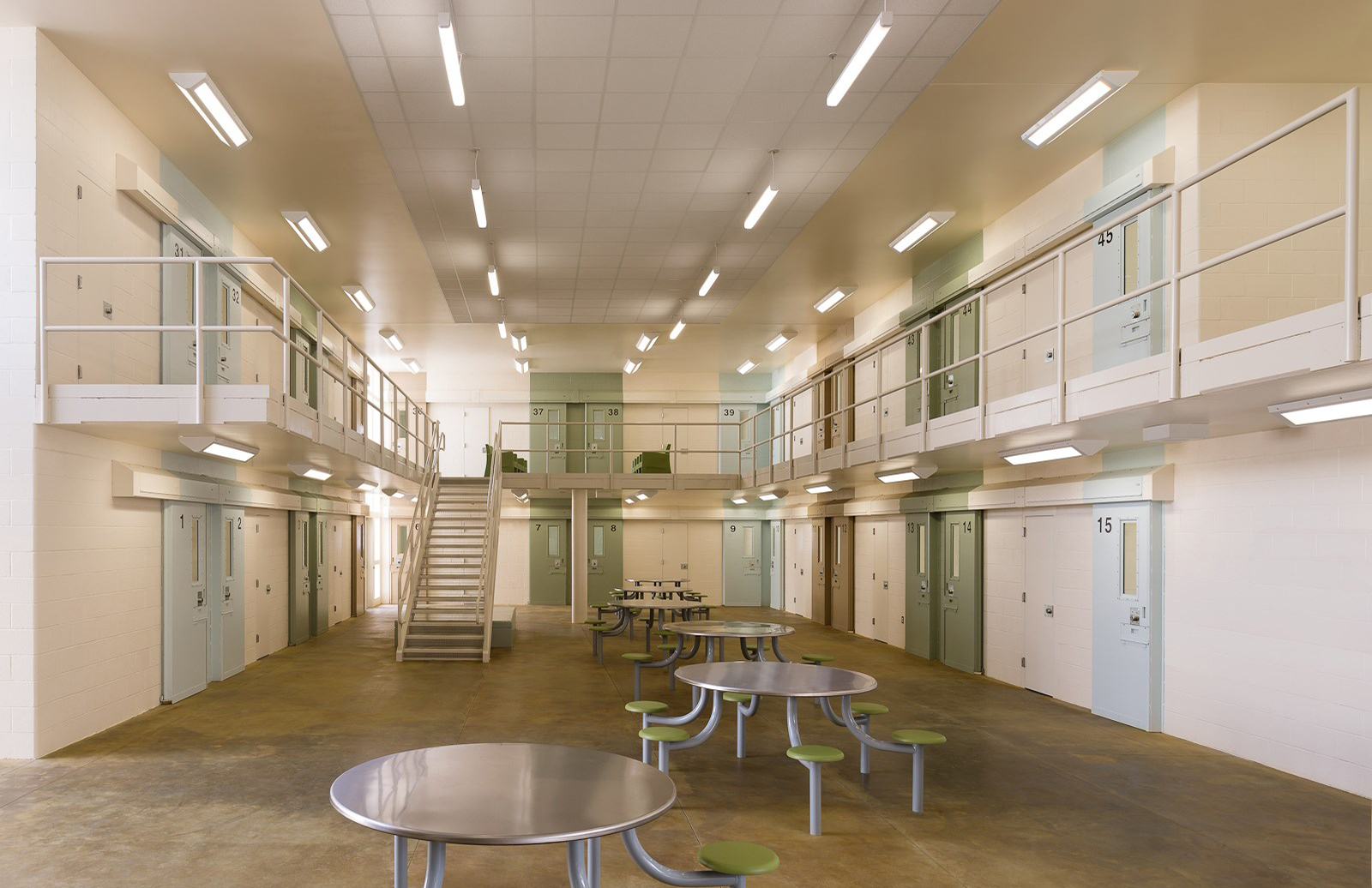 When it comes to prisons, the prevailing wisdom has been to design a place so grim inmates would never want to come back. Las Colinas Women’s Detention and Re-entry Facility in San Diego has flipped that logic on its head: build a penitentiary so pleasant that prisoners won’t come back. The thinking goes that ‘by treating inmates as autonomous, responsible human beings, they might actually behave like autonomous, responsible human beings’. See if architecture really can cure crime over on OZY.

Back to LA’s future 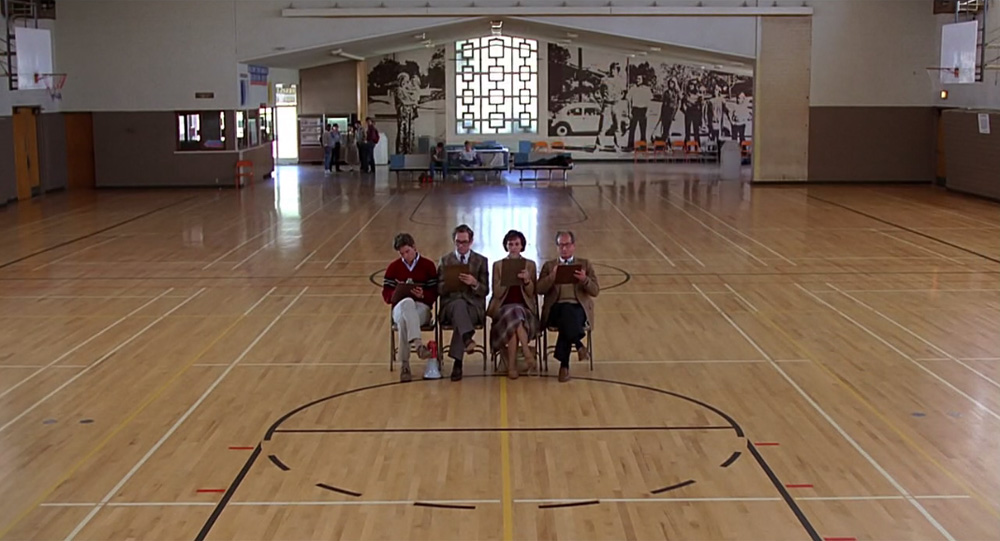 Not since a commercialised Halloween came into being has there been so much fuss about an arbitrary date. So when Back to the Future day arrived on 21 October 2015 – the date Marty McFly time travels to in the film’s sequel – the Internet showed off its armoury of trivia about the franchise. Our favourite story came from Curbed, who plotted a map pinpointing film locations from the series.

Dancing inside an abandoned Paris warehouse

We’re transfixed by the way choreographer Zack Benitez brings this stark but beautiful abandoned factory in Paris to life in ‘Medicine’. Directed by Charles Baldassarra and starring Tamara Marthe – aka French singer Shy’m – the film tells a harrowing tale of addiction in the 19th-century former atelier space of Christofle, a maker of glass and silverware.

Drake’s new song is an allegory about gentrification, apparently

This week, hip-hop’s man of the moment revealed the music video for ‘Hotline Bling’, which takes cues from light artist James Turrell’s ‘Breathing Light’ exhibition at the Los Angeles County Museum of Art (LACMA). Upon its release, CityLab had a particularly interesting interpretation of the song, reading it as a tale about urban gentrification.

The highs and lows of demolition-bound Robin Hood Gardens

Following on from his snapshot of life within the Barbican, filmmaker Joe Gilbert continues his survey of Brutalism with a video about the demolition-bound Robin Hood Gardens in east London. Voiceovers from concrete connoisseurs, including Dezeen deputy editor Amy Frearson and Kent University’s Dr Timothy Brittain-Catlin, accompany a visual feast of spaces captured within the 1972 behemoth.