5 finds from across the web: Italy’s Brutalist relic, the world’s largest ghost town and more

In the small Italian town of Fregene, on the outskirts of Rome, lies the Casa Sperimentale – architect Giuseppe Perugini’s 1960s ode to Brutalism. The house is crumbling away, but photographer Oliver Astrologo has been documenting the building before it’s forever lost. Head to Architizer for more.

We’ve heard of ghost towns but there’s a whole city left abandoned in China. Ordos, as it’s known, comes with everything from an airport to a sports stadium. Photographer Raphael Olivier takes us on a tour of the world’s largest ghost town on Fubiz. 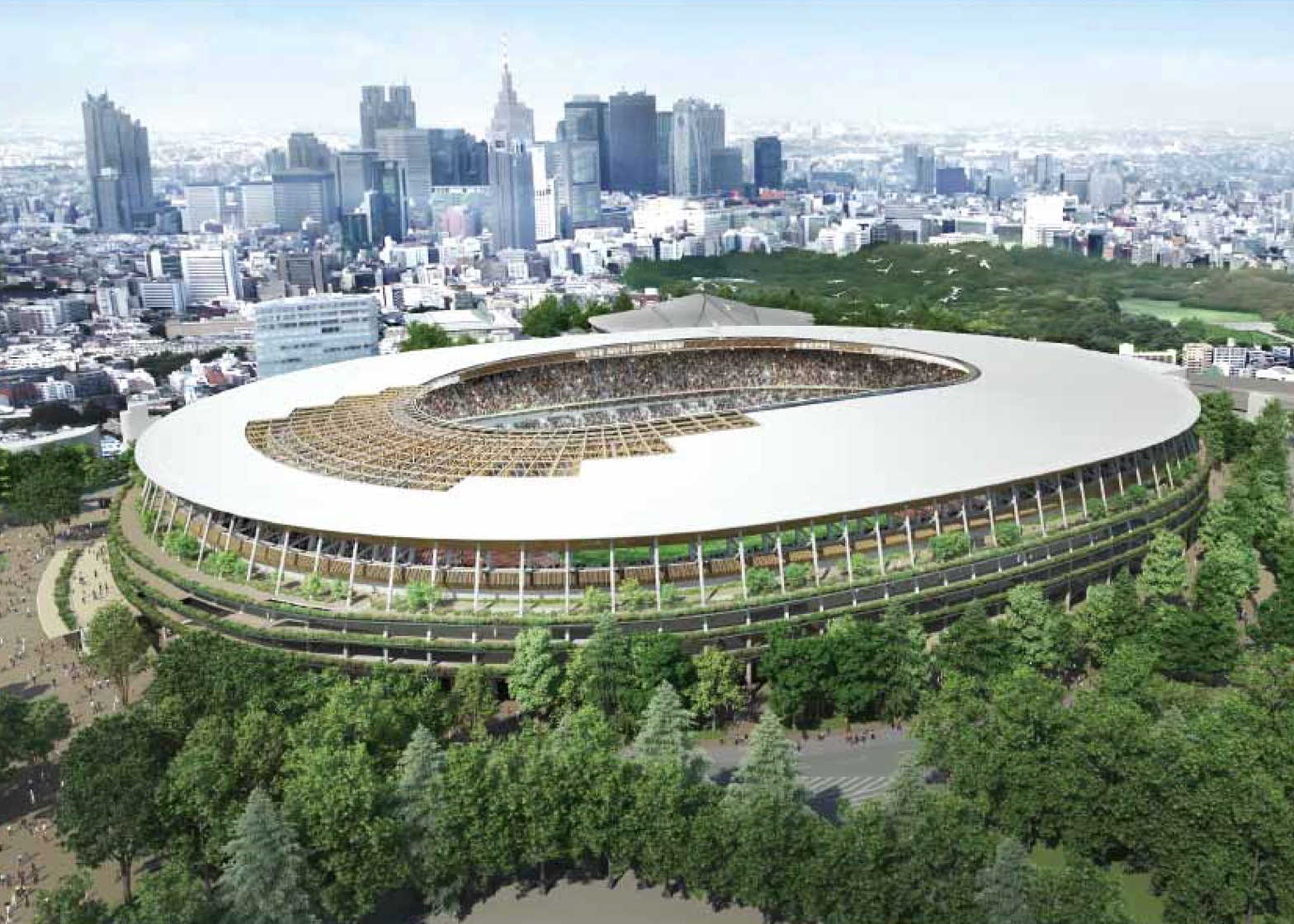 After all the fuss and controversy, it looks like Japan has finally settled on a design for the Olympic stadium in Tokyo. Architect Kengo Kuma’s wooden lattice creation was given the nod ahead of compatriot Toyo Ito’s more modern conception – although Zaha Hadid wasn’t exactly complimentary about the whole process… The Verge has more.

The force is strong with Frank Lloyd Wright 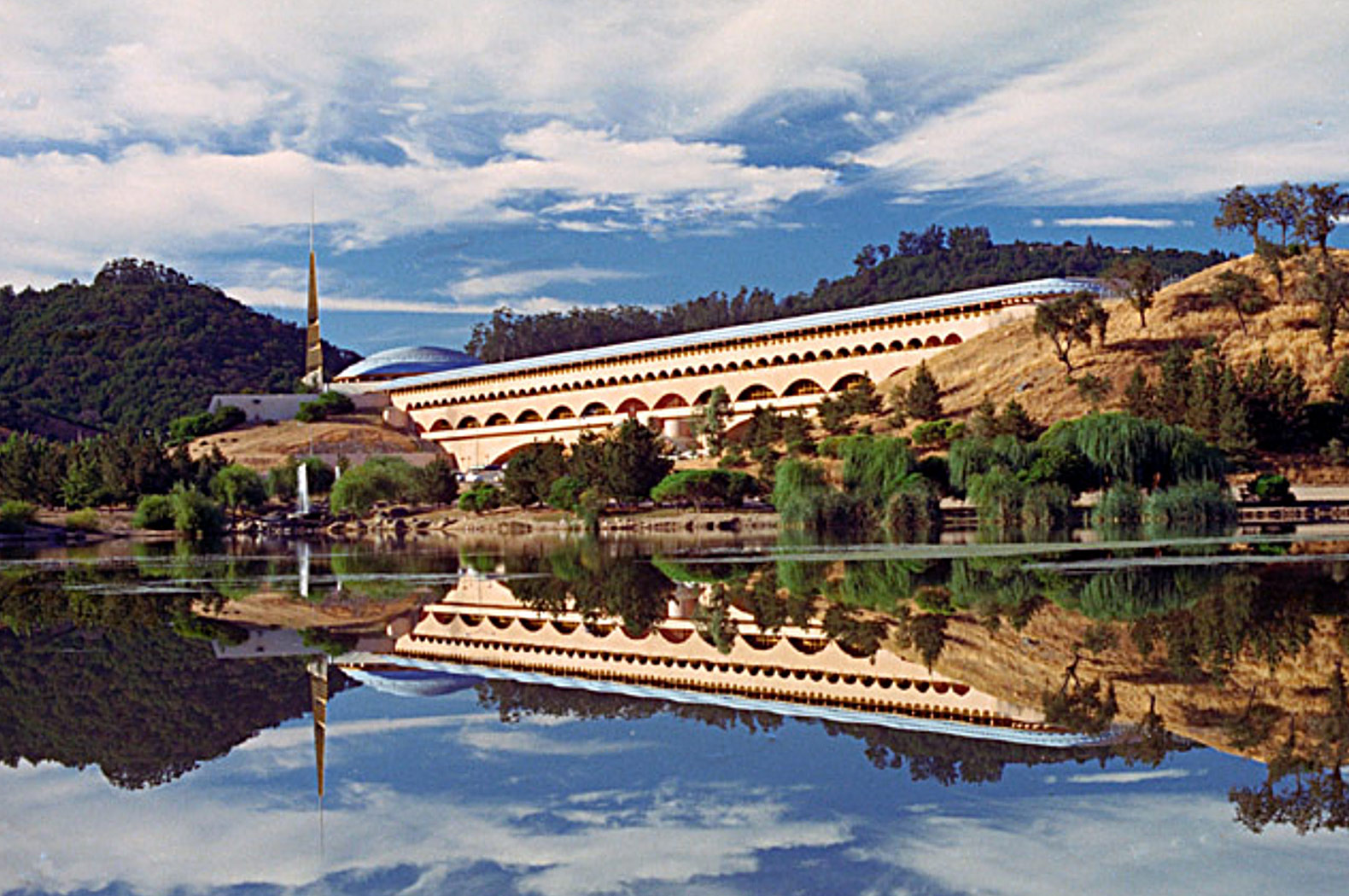 Upon the release of the new Star Wars film, Inhabitat has carried out a retrospective of Frank Lloyd Wright’s last ever work, the Marin County Civic Center in California, which inspired the design of a planet in the film franchise. 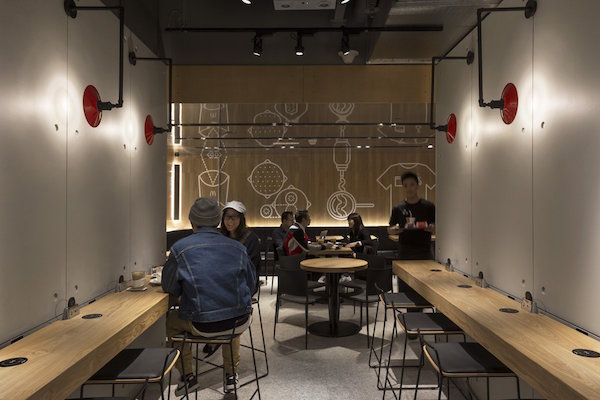 …In Hong Kong, at least, where designers Landini Associates have kitted out one of the fast food brand’s outlets. Gone are the red and yellow plastic seats of yesteryear; instead we see a sleek material palette of oak, steel, glass and concrete. Are you lovin’ it? See more on DesignTAXI.