5 finds from across the web: a church full of invisible people, ‘horror’ architecture and more

This church has an unusual congregation…

Cuban art collective Los Carpinteros has dressed church chairs in their sunday best for a new installation called 150 People. A cheeky take on dwindling congregation numbers? See for yourself on Fubiz. 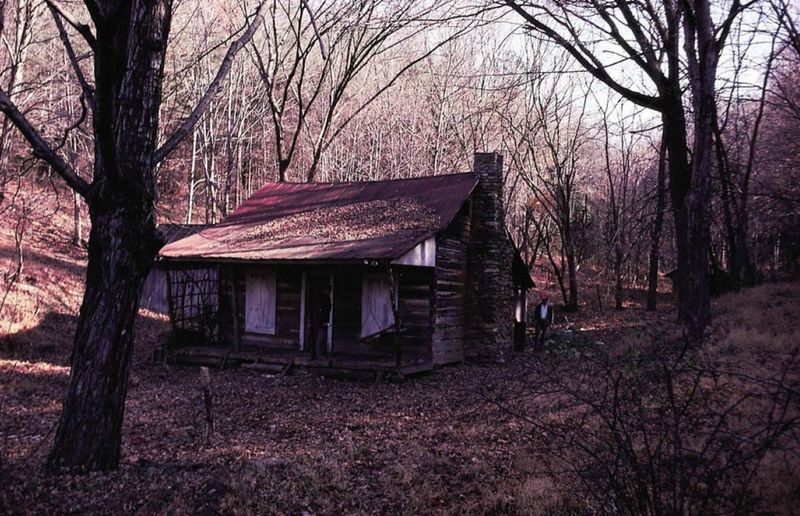 In new film High-Rise, an apartment block becomes a harbinger of social breakdown. Marking the movie’s US opening, Curbed has compiled a list of some of cinema’s most ‘evil’ architecture, from the hotel in The Shining to the family house in Poltergeist.

First there was co-working, then co-living, and it looks like we’re about get co-roaming next… New startup Roam is looking to build a network of living spaces, giving visitors homes in cities across the world. Instead of renting one apartment, you can sign a lease that lets you live anywhere that takes your fancy. Fast Co. Exist has more.

Don’t judge a building by its cover

There’s more to architecture than meets the eye, according to Frenchman Zacharie Gaudrillot-Roy. The photographer has created a series depicting just the facades of buildings in ‘a vision of a new world that would be only an image without intimate space’. Head to Designboom to see Gaudrillot-Roy’s Facades series, which is on show at the Galerie Düo in Paris until 30 May.

A tiny Italian village is the internet

If the internet were a real place, it would be a little Italian village called Civitacampomarano (say it quickly five times). Artist Biancoshock, who recently installed tiny rooms inside Milan’s manholes, has infiltrated the small community, replacing its sign posts, shop fronts and phone booths with the branding of internet giants such as eBay, WhatsApp and Facebook. Take a tour with PSFK.