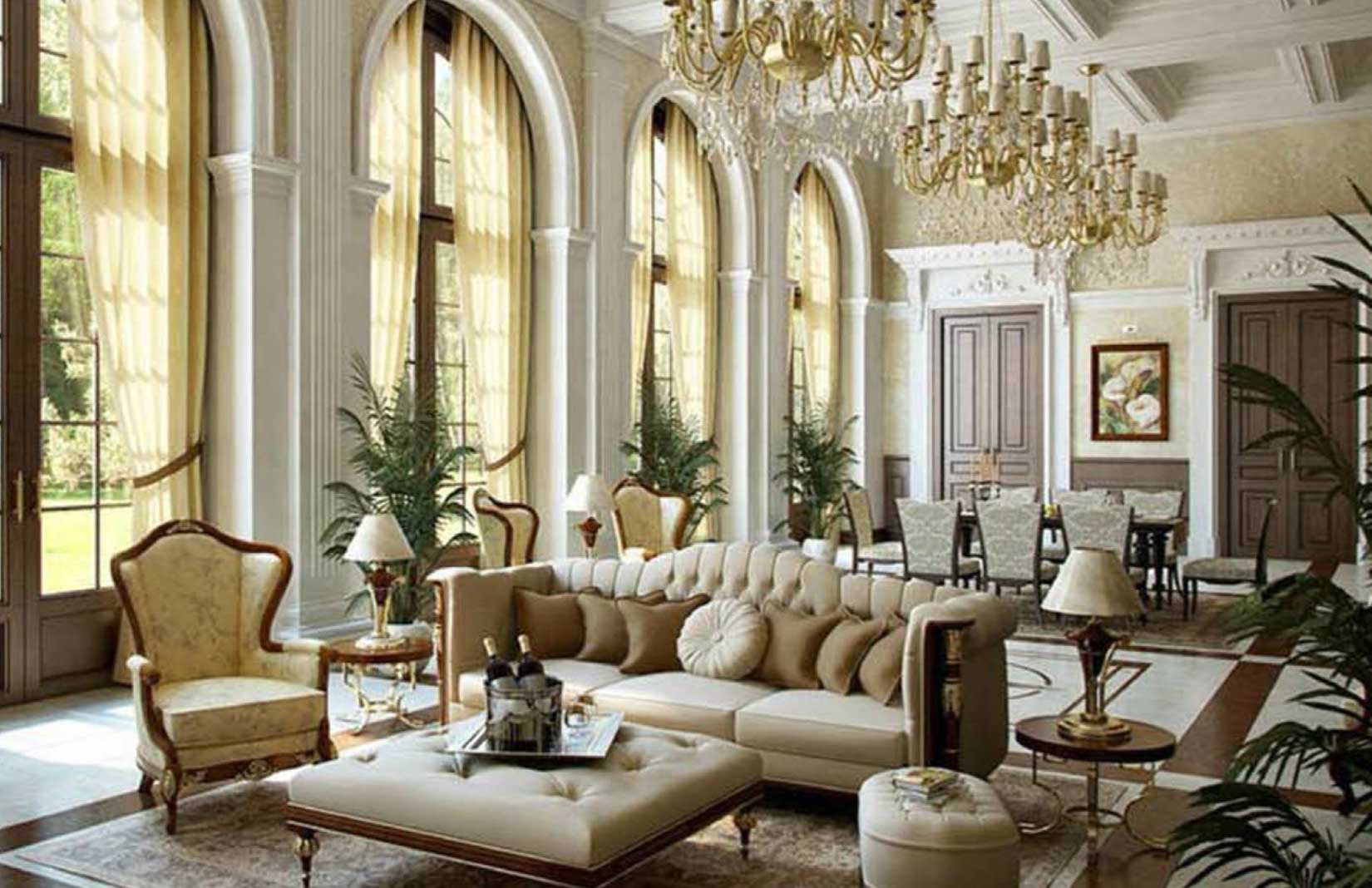 A vast London mansion featuring columns from the ruins of Pompeii has gone on sale for £100 million.

Doughty House in Richmond is 40 times larger than the average London home, spanning 38,000 sq ft. It was built in around 1770 and bought by silk, linen, cotton and wool merchant Francis Cook in the mid-19th-century.

Cook, who went on to become one of Britain’s richest men, added a 125 ft, skylit gallery to the Grade II-listed building to house his collection of Old Masters.

But Doughty House fell into a bad state of repair in recent decades, its soot-blackened facade and crumbling interiors making it a favourite destination for urban explorers. Now it’s set for a major 18-month overhaul led by developer K10 Group.

When finished, it will be replete with 20 different types of rare marble and stone, over £4.5 million worth of bespoke joinery, 48 chandeliers, and 70 tonnes of concrete to shell and core the underground car museum. Overlooking the River Thames, the 10-bedroom London property will also have a 50 ft reflection pool, inspired by Chatsworth House, as well as extensive staff quarters and a pool and spa complex.

‘If a discerning buyer purchases Doughty House now, they will have the advantage of working with us over the next two years to totally customise and refine the current plans and design scheme to their personal tastes and lifestyle,’ said K10 Group CEO Kam Babaee. ‘It’s a unique opportunity to acquire what is arguably the most important private palace ever created in London.’
No small claim.

Doughty House sits on the crest of Richmond Hill, which has views across the river all the way towards the City of London. It’s the only view in England to be protected by an Act of Parliament.

K10 Group are working with architecture practice HTP and Argent Design on Doughty House’s restoration, with work expected to be completed in late 2019.

Read next: Versace-branded apartments are selling for £13.5m in London